Cricket: Stokes and Archer train ahead of India Test series

Virat Kohli is heading into a “difficult moment in his career”, according to former England batsman Kevin Pietersen. Kohli will lead his India side in a four-match Test series against England, starting in Chennai on Friday morning. The 32-year-old is now a father after his wife gave birth to a daughter in early January.

India are strong favourites to beat England on home soil despite the impressive recent form of Joe Root’s side.

Pietersen does not think there are many weaknesses in the hosts’ squad.

However, he believes Kohli will find it tougher focusing on cricket now he is a father.

“From an Indian perspective, they are in such a good place at the moment that it’s hard to pick out too many areas of weakness,” Pietersen wrote in his blog for Betway. 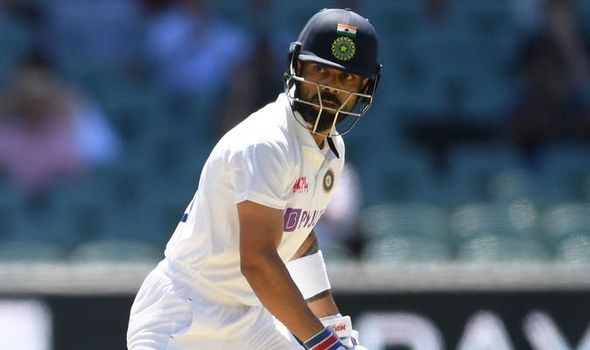 “The big talking point throughout this series is going to be Virat Kohli coming back into the side as captain.

“People have wondered about him returning as skipper, considering that he now has the added responsibility of being a dad.

“I know from experience that becoming a father can be a difficult moment in your career.

“Previously, you are able simply to focus on batting and captaincy, whereas there is now a fair amount more going on in your life. 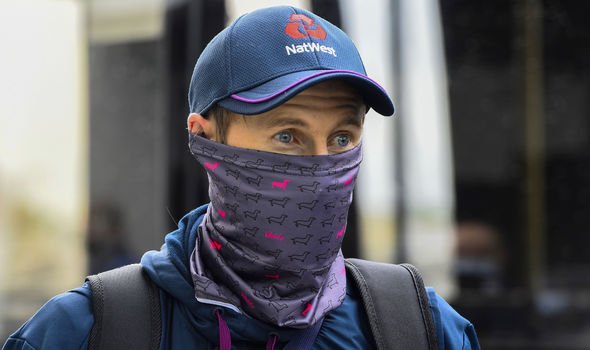 “Ajinkya Rahane was outstanding when he stood in as captain in Australia, too – he was so calm, patient and decisive.

“But Kohli will want to be captain, and to lead from the front.

“He’s a superstar, unbelievable, and – with a point to prove, after his side won a big series without him – he will want to go big.”

Root overtook Pietersen in the list of England’s highest run scorers in Test cricket in the recent series win in Sri Lanka.

And Pietersen hopes Root’s form can rub off on his team-mates.

“Root actually messaged me last week saying that he’s still doing all of the same stuff that I practised with him in 2012,” Pietersen added.

“He now needs to work with his opening batsmen in the same way.

“I must say, after he passed my career Test runs tally, how brilliant it has been to watch Root evolve into one of England’s greatest-ever batsmen.

“It’s amazing to have been there at the start of his international career, and having seen the work that went into his batting then, he deserves all of the accolades that he is earning now.

“His performance is going to be key to England’s chances here and, if he goes as well as I expect, then I have a quiet confidence that England can score the runs they will need.”

For more from Betway Ambassador Kevin Pietersen, head to his blog on Betway Insider