Wides are set to be punished with free hits later this year.

Treating wides in the same way as no-balls is one of the regulation changes proposed for Australia’s Big Bash League from early December.

Cricket Australia’s playing regulations committee will consider it next week amid a raft of proposals for their Twenty20 tournament. 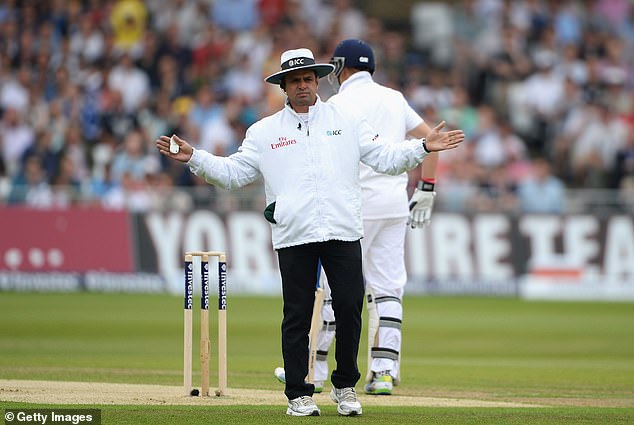 Other changes include the use of substitutes, awarding bonus points halfway through an innings and changing the powerplay period from the first six overs to a mandatory block of four plus two to be taken at the captain’s discretion.

Insiders suggest the free hit for a wide rule is the most likely to be brought in, which could pave the way for its use elsewhere around the world.