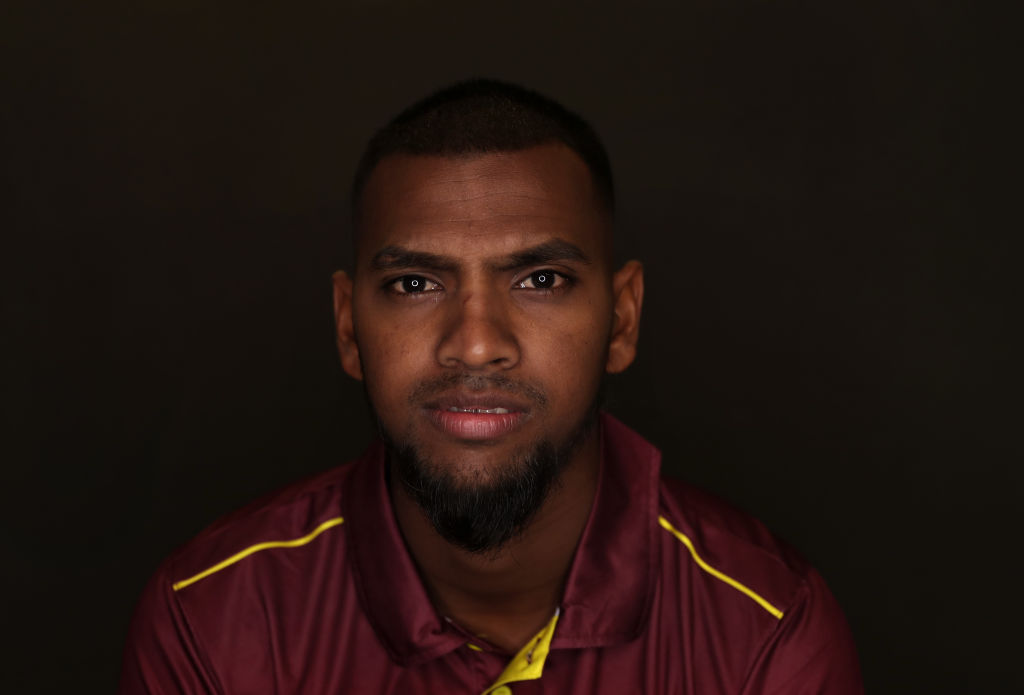 West Indies star Nicholas Pooran was the first signing of The Hundred draft and will join Manchester Originals along with South Africa bowler Kagiso Rabada.

The Originals had ten spaces to fill in the men’s squad ahead of the draft and also picked up England seamer Jamie Overton, T20 gun Harry Gurney and Pakistan all-rounder Shadab Khan.

England wicketkeeper-batsman Jos Buttler and Sussex star Phil Salt were retained from last year, when the first Hundred tournament was due to take place before coronavirus hit.

Katich said: ‘We are really pleased with the players we picked up in the draft. Nicholas Pooran, Kagiso Rabada and Shadab Khan are world class overseas players alongside a balance of young, local guys and some more senior players.

‘We know that we were the team with most slots to fill going into the draft, and I feel like it’s paid off and we’ve put together a well-balanced squad that will do Manchester proud.’

Windies star Pooran added: ‘It’s an honour to be the first pick of the draft and I can’t wait to meet my new team-mates.

‘In Simon we have a world-class coach and the additions of Kagiso (Rabada), Jamie (Overton) and Harry (Gurney) will make this team a force to be reckoned with.

‘Jos [Buttler] is a great guy and I look forward to working with him and the boys to bring the trophy to Manchester.’

Shaw said: ‘First of all, it’s a huge honour to be coaching a team in the opening fixture of The Hundred – it’s an incredible step for the women’s game and I’m really looking forward to it.

‘I’m delighted to welcome Sophie (Ecclestone) to our team. When you can add the best women’s IT20 bowler in the world to your squad, it elevates everyone. She will bring immense quality and personality both on and off the pitch.’

The Hundred will see eight brand new teams based in Birmingham, Cardiff, Leeds, Manchester, Nottingham, Southampton and two in London compete in a 100-ball tournament, starting on July 21.