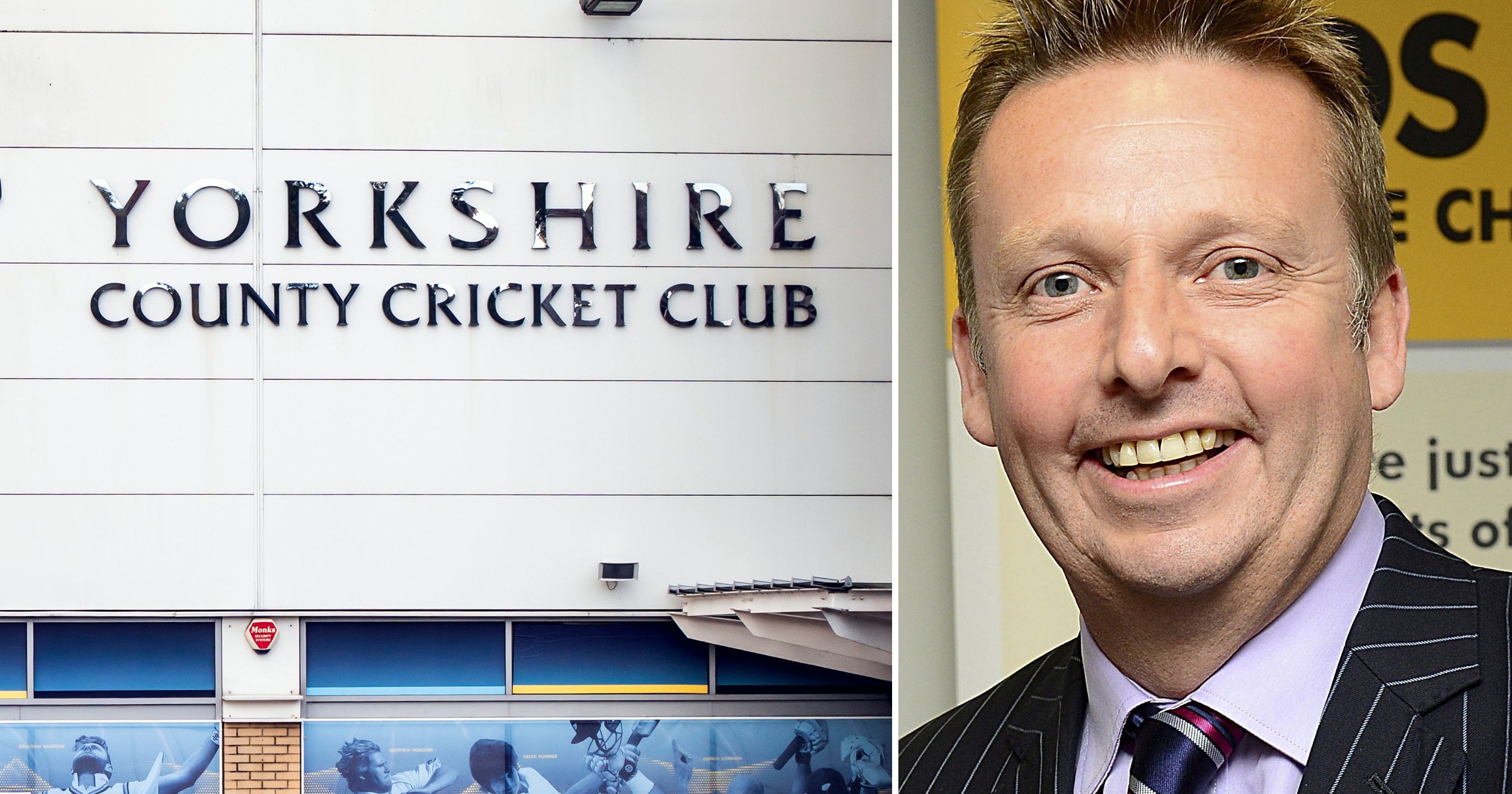 Yorkshire chairman Roger Hutton has resigned with immediate effect, as the fallout from Azeem Rafiq’s racism allegations against the club continues to grow.

Hutton was this week called to appear in front of the parliamentary Digital, Culture, Media and Sport committee to explain Yorkshire’s handling of Rafiq’s claims and the independent report into the matter.

He has now decided to leave his post, citing frustration at board members and senior management.

‘Today I announce my resignation as chairman of Yorkshire County Cricket Club, with immediate effect.

‘There has been a constant unwillingness from the Executive members of the Board and senior management at the Club to apologise, and to accept that there was racism, and to look forward.

‘For much of my time at the Club, I experienced a culture that refuses to accept change or challenge.’

Hutton joined the Yorkshire board in 2020, almost two years after Rafiq ended his second stint at Headingley, and says he has never met the player.

Despite that he has now opted to take a share of responsibility for the county’s response to claims which have been in the public domain for more than a year and were raised through formal channels long before. He has called on the executive members of the board to follow his lead and resign.

Most recently, Yorkshire determined that no employees would face any disciplinary action despite the independent panel upholding that Rafiq had been a victim of racial harassment and bullying.

‘During my time as chairman, I take responsibility for failing to persuade them to take appropriate and timely action. This frustration has been shared by all of the non-executive members of the Board, some of whom have also now resigned,” he continued.

‘I now call for those executive members of the Board to resign, to make way for a new path for the club I love so much.

‘When someone makes claims as serious as his, they need to be investigated and changes need to be made. I would like to take this opportunity to apologise unreservedly to Azeem.

‘I am sorry that we could not persuade executive members of the Board to recognise the gravity of the situation and show care and contrition.’