Alexander Zverev has backed Novak Djokovic after the world No 1 came under criticism for submitting a list of quarantine demands to Australian Open chief Craig Tiley. Rafael Nadal was one of the leading players to speak out against the Serbian’s actions.

A large group of tennis stars had to quarantine upon their arrival into Australian ahead of the first Grand Slam of the season.

Most of the players were held in Melbourne hotels and a fraction of those complained about the conditions.

Djokovic wrote a letter to Tiley asking for every player’s situation to be improved and one of the suggestions was that players could be move to private housing.

The 33-year-old’s message to the tournament boss became public and he came under fire.

However, Zverev has backed Djokovic by revealing how the letter came about. 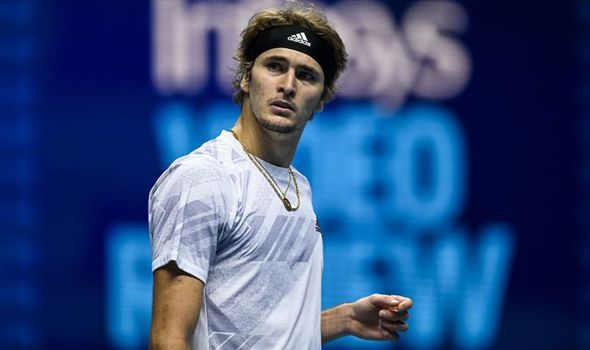 “Those were the demands from other players who are in quarantine,” Zverev told Eurosport Germany.

“We were all in a group chat. Novak was just there as a leader and as the number one player in the world and he sent the letter out.

“It was not his own letter, it was the points that were asked by other players.

“He was again portrayed as the bad guy, which is not true because he was just standing up for others.”

Nadal was not impressed that Djokovic’s attempts to help the other players was made public.

“We all try to help each other,” the Spaniard told ESPN.

“Some need to make public all they do to try to help others, while some of us do it privately without publishing our calls or making propaganda with it.”

Meanwhile, Djokovic attempted to explain why he took the action he did.

“I understand very well how the world is run and who gets bigger and better and why,” he said. 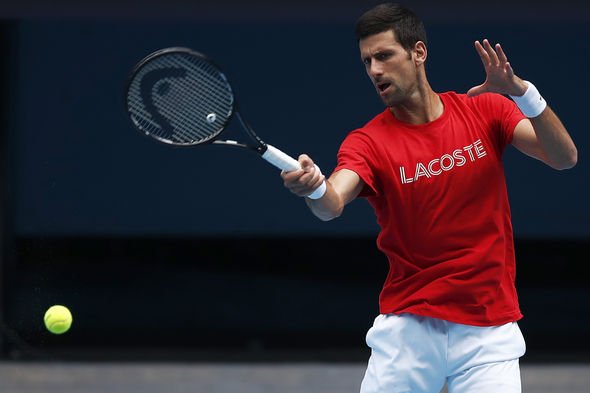 “I’ve earned my privileges the hard way, and for that reason, it is very difficult for me to be a mere onlooker.

“Things in the media escalated and there was a genuine impression that the players, including myself, are ungrateful, weak and selfish because of their unpleasant feelings in quarantine.

“I am very sorry that it has come to that because I do know how grateful many are.

“We all came to Australia to compete. Not being able to train and prepare before the tournament starts is really not easy. None of us ever questioned 14 days of quarantine despite what is being said by media outlets.”