Andy Murray believes he is reaping the benefits of trusting his instincts again after producing one of his best performances since hip surgery to beat top seed Jannik Sinner at the Stockholm Open.

Murray had lost a succession of close matches to top-20 players before defeating then world number 10 Hubert Hurkacz in Vienna a fortnight ago.

Italian Sinner is the same ranking and one of the hottest young prospects in the game but Murray produced a clean and impressive display, breaking his 20-year-old opponent twice in the second set on the way to a 7-6 (4) 6-3 triumph.

Murray, who is trialling a new coach in Esteban Carril this week, has paid for a lack of clarity on the big points in recent months but that was noticeably better here, with the Scot coming out on top in nearly all the key moments. 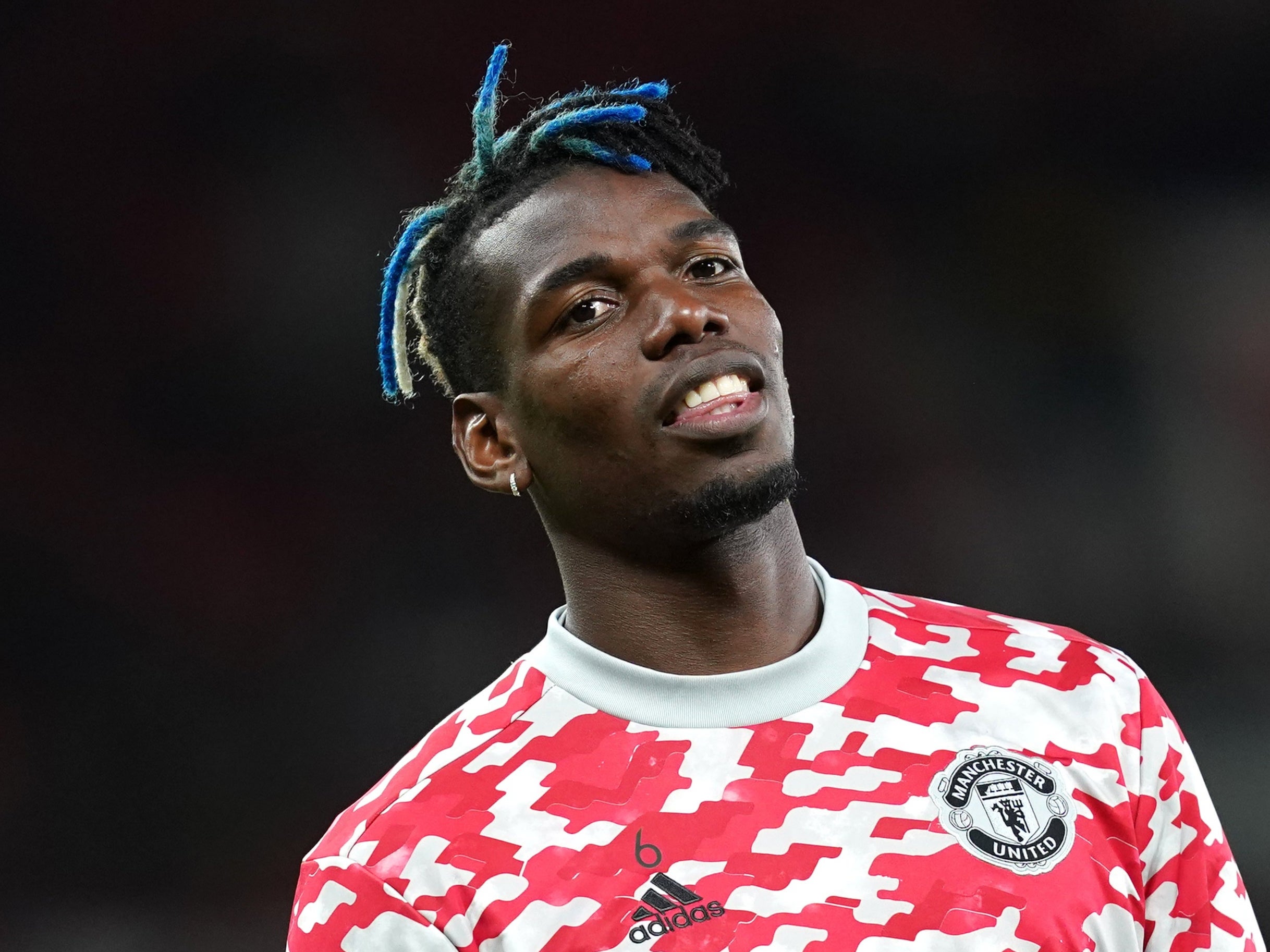 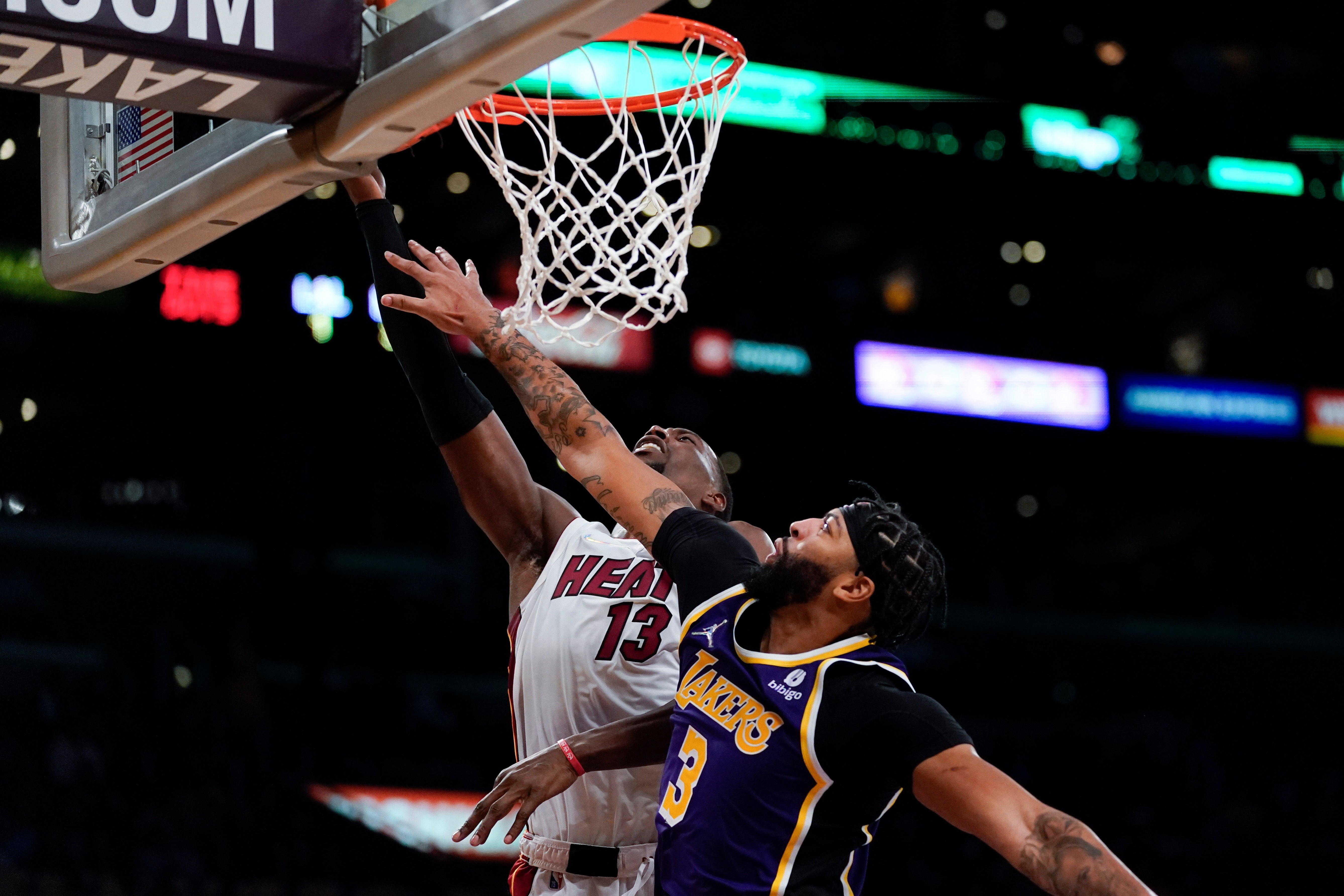 He said: “I did well tonight. On my serve I made him work very hard for every point. My variety was pretty good, I returned better as the match went on and overall it was a good solid performance and something that’s kind of been missing a bit recently. It’s a good win.”

Many pundits, and even members of Murray’s own team, believed he would have to play more aggressively and shorten points to preserve his body following his hip resurfacing, but the 34-year-old thinks trying to do just that has caused him to become involved in longer matches than necessary.

He said of his performance against Sinner: “I played my game, the game style that works for me. At times in the last year I’ve got away from that a little bit. Partly outside influences at times but also a feeling that I would need to change the way that I play.

“In important moments I’ve rushed or tried to finish points a little bit too early and maybe gone against what my instincts are.

“If I’d been more clinical and made better decisions and played the right tennis, being smart, I would have finished matches sooner, and that preserves your body. Even a few weeks ago I may have lost that first set.

“But when I originally came back I doubted that. It’s been difficult at times to build that confidence with not getting the matches consistently, or winning enough of the big matches.

“I’ve said in the last few weeks, it’s coming. I don’t know if it will be this week or at the beginning of next year, but I’m going to be pushing and getting deep in tournaments again.”

This will be only Murray’s second ATP Tour quarter-final in the last two years and victory over American Tommy Paul would put him through to the last four at this level for the first time since his title in Antwerp in 2019.

He was joined in the quarter-finals by British number two Dan Evans who returned to winning ways with victory over Alejandro Davidovich Fokina.

Evans had lost his first match at his last two tournaments but was in good form against Spaniard Davidovich Fokina, recovering from 4-2 down in the first set to win 7-6 (5) 6-2. 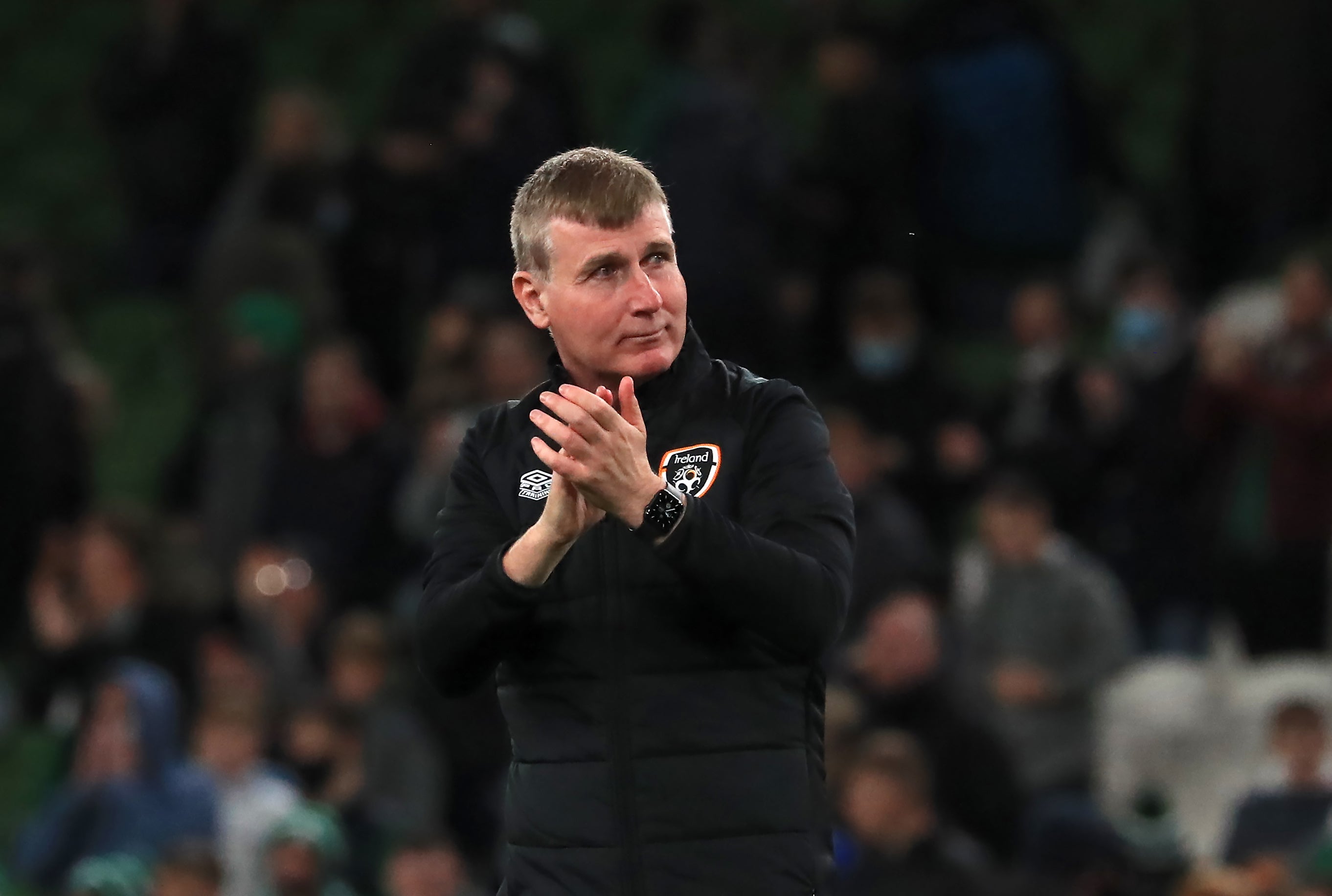 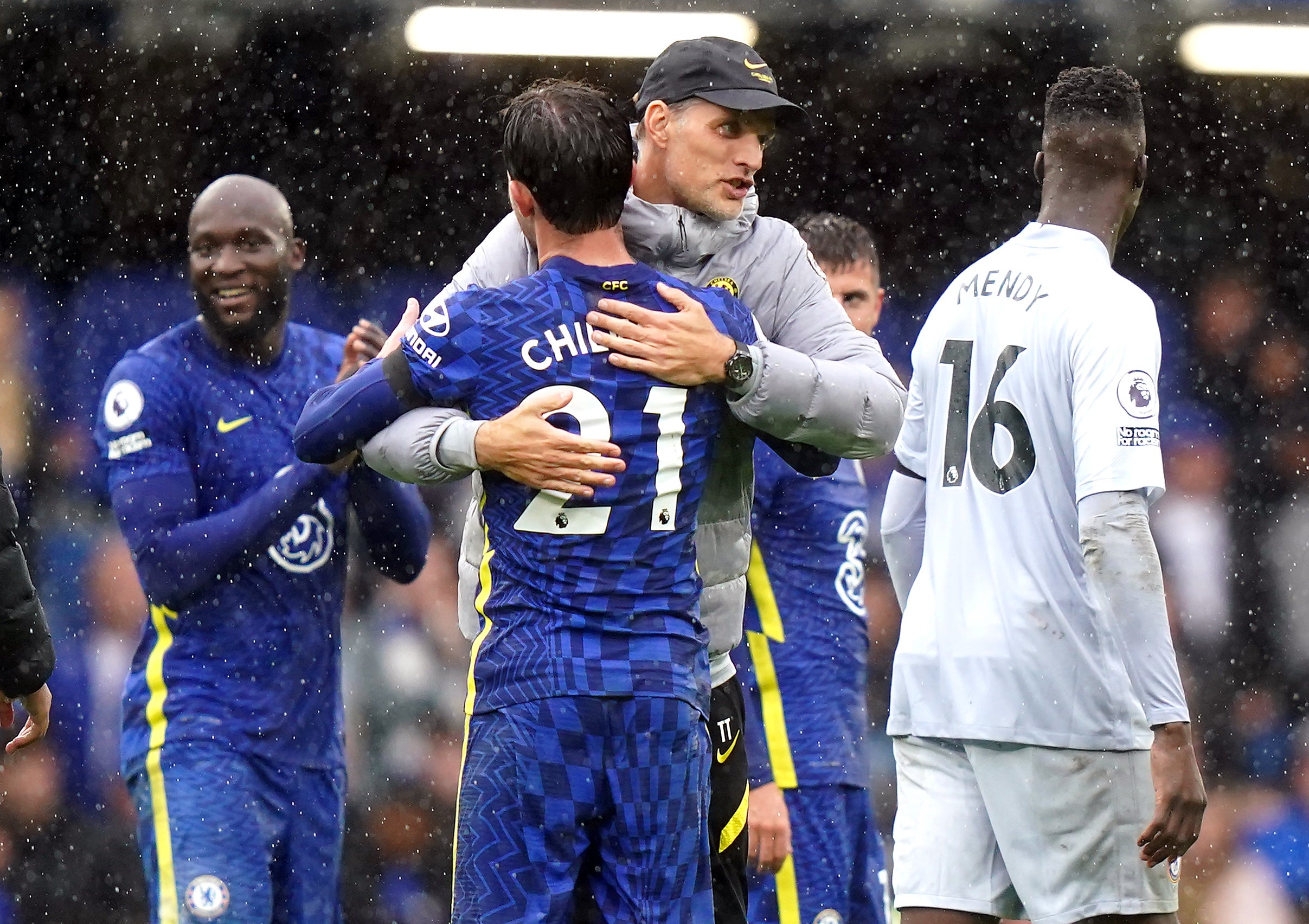 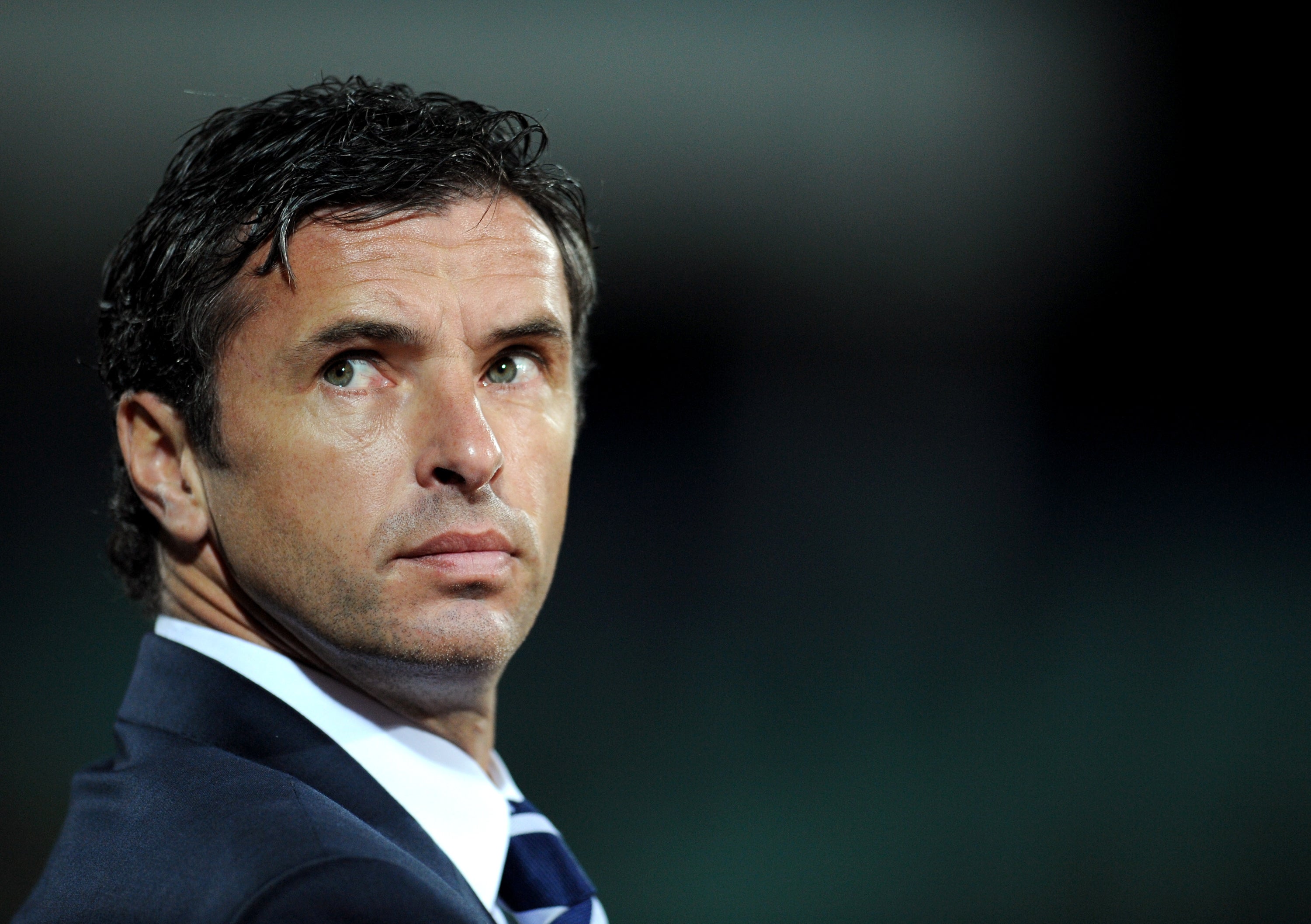 Murray and Evans could meet in the semi-finals.