Andy Murray fought back the tears as he thanked his family for their support on his ‘long road’ back to an ATP event final.

The former British No 1 was outclassed by Aslan Karatsev of Russia in the final of the Sydney Tennis Classic, going down 6-3 6-3 in his first showpiece match since the 2019 European Open.

Murray’s voice cracked as he thanks wife Kim, their four children and his wider family for keeping him going in the sport after hip surgery. 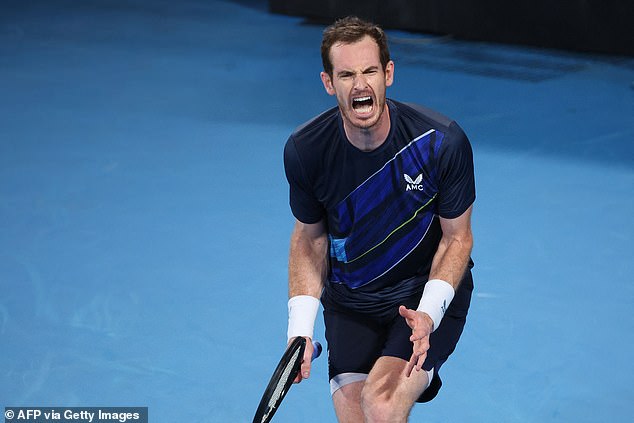 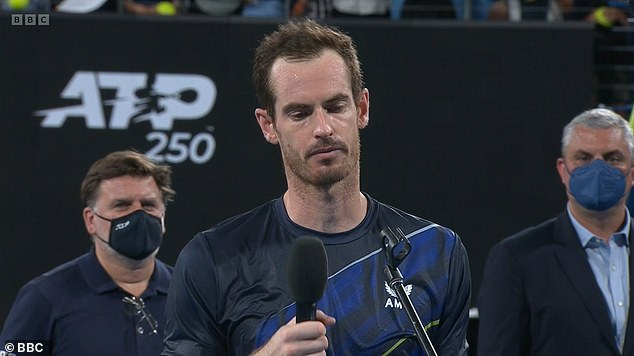 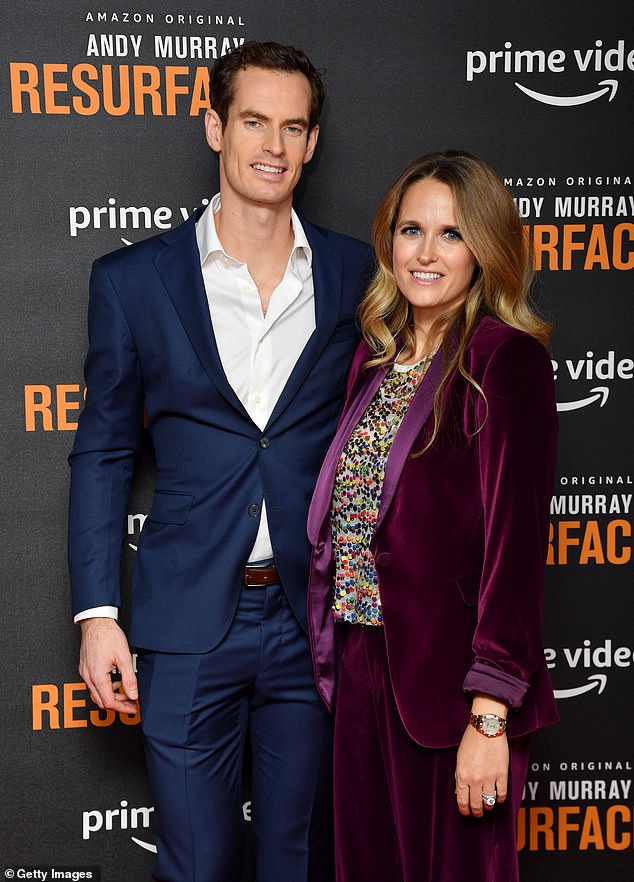 Speaking on court after the match, Murray said: ‘I’d like to congratulate Aslan on a fantastic week.

‘I know he also arrived here late in Australia and is recovering from Covid so it’s all the more impressive to come back and play at that level. All the best for the Australian Open.

‘Thank you to my team for all their help this year. It’s my first time back in the finals for three years and it’s been a long road to get back here and I couldn’t have done it without your help.

‘I’d like to thank my family, I don’t know if you’re all watching but I miss you all. 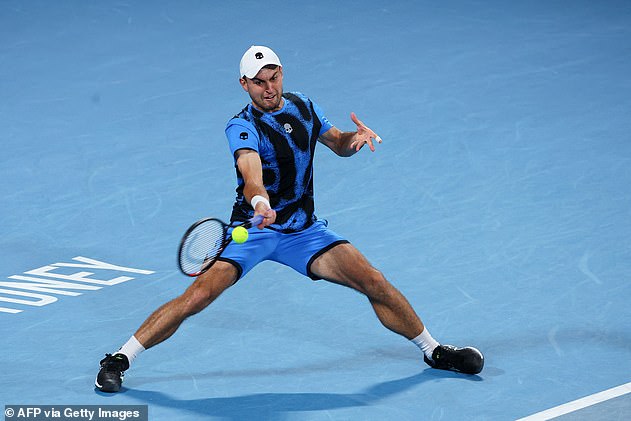 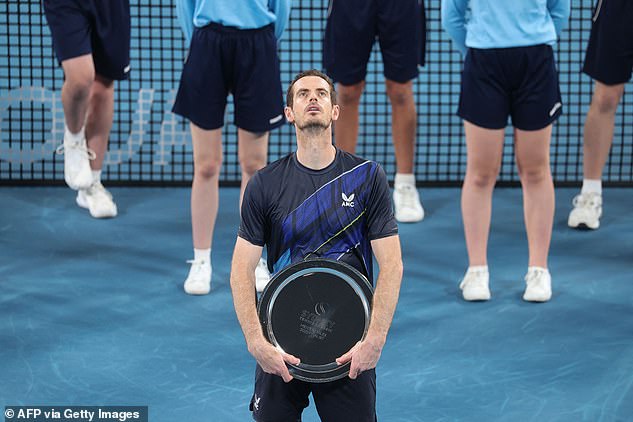 ‘I’d like to say thank you to everyone who put this event on. It’s my first time here in Sydney, it’s not an easy time to run events but you did a fantastic event and I really enjoyed it.

‘Finally, to all of you who came out to support tonight. What an amazing atmosphere to play in, it’s so good.

‘Unfortunately the result didn’t go my way tonight but I’ll do my best to come back.’ 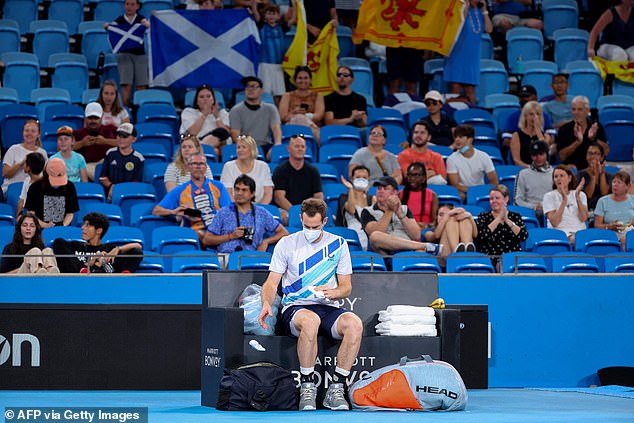 Murray was on a high after beating American Reily Opelka in the semi-finals but looked to have run out of steam – with Karatsev taking him apart in two sets, outmuscling him with blistering power.

The top seed thumped winners from all parts of the court and wrapped up a 6-3 6-3 victory for his third title on the ATP Tour.