Andy Murray says Emma Raducanu deserves to win Sports Personality of the Year award after shock US Open triumph as he says 19-year-old has ‘a fantastic personality’ – in contrast to perceptions about him lacking one!

Andy Murray is hoping and expecting Emma Raducanu to follow him in winning the BBC’s Sports Personality of the Year on Sunday evening.

The 34-year-old Scot, a three-times winner, joked: ‘Every time I won it I got accused of not having a personality but she has a fantastic personality.

‘She deserves to win, I don’t think anyone would be too surprised if that is the outcome.’ 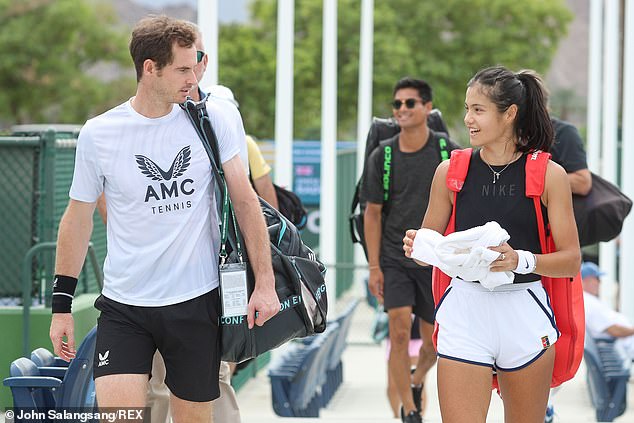 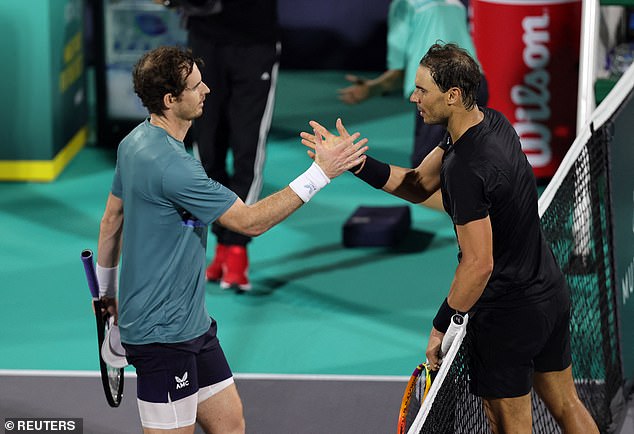 A frustrating year for Murray is nearing its end on a high note with a victory over one of the greatest players of all time, albeit in an exhibition event.

The two-time Wimbledon champion yesterday registered a 6-3, 7-5 win against Rafael Nadal at the Mubadala Tennis Championships in Abu Dhabi, hinting of better things to come in 2022.

For the Spaniard, it was a first public outing since a long-term foot injury put him out in early August, and it showed in his occasionally wayward play against an impressively sharp Murray.

He will head back to the UK for Christmas once he has played today’s final — against Russian Andrey Rublev.

While the spread of Covid was cited as the reason, Sportsmail understands that one specific factor involved was Cam Norrie joining the many athletes in the UK in testing positive for the virus.

The British No 1 was not said to be suffering from symptoms. His representatives did not respond to requests for comment. 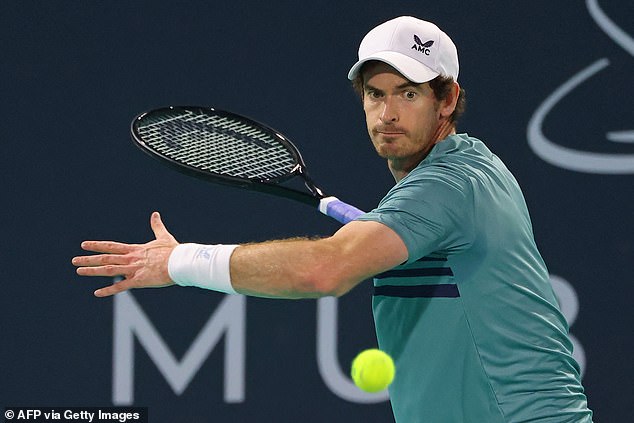 Norrie, whose father is Scottish, was meant to line up alongside the Murrays against opponents including Dan Evans for the latest in Jamie’s ‘Battle of the Brits’ ventures. Jamie said: ‘All the players due to take part are absolutely gutted but some things are bigger than tennis.’

The timing was looking difficult anyway with all British players due to fly out on December 27-28 for warm-ups prior to the Australian Open in Melbourne.

One player not going Down Under will be former GB No 2 James Ward, who yesterday announced his retirement at