Pam Shriver has told Andy Murray that he would be well-suited for a behind-the-scenes role after he retires as the Brit could influence the game as a tennis commissioner. The 35-year-old has struggled with injuries over the past few years and despite competing at Wimbledon this year, the Scot has previously contemplated retirement.

Murray has admitted that he will consider retiring from tennis if he cannot improve his performances at Grand Slams, when he suffered a shock defeat to Taro Daniel at the Australian Open in January and there could be a place for him in the game when that does happen, according to Shriver. “He could be a future commissioner of tennis,” the doubles expert told Stats Perform. “He has that kind of respect, I think. If he wanted to be a leader when he’s finished, he could be a very influential [one].

“I think Andy Murray will be known for his upstanding core values of equality. I know he’s well respected in every female locker room on the planet. I think the influence of his mom being his coach and such an influential figure in his life [has shaped him]. He’s just very popular, I think, in both [the] men’s and women’s locker rooms.”

The idea of a tennis commissioner has been mooted before, but Murray will solely be focussing on his playing career until the day he hangs up the racquet. He faces Australian James Duckworth in the first round at Wimbledon and will be hoping to win the tournament for the third time. Shriver praised him for making an impact during an era dominated by Roger Federer, Rafael Nadal and Novak Djokovic. 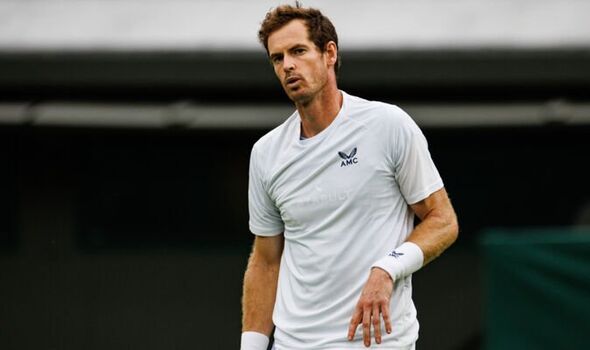 “[He] wanted to end the 77-year drought at Wimbledon [and he did],” Shriver added. “I’d say along with [Stan] Wawrinka, [he’s one of] the two guys that managed to break through more than once during the era of the big three.”

In 2019 Murray was in tears during a pre-tournament press conference in Melbourne as he feared that his playing days were over due to hip pain. This year, following his Australian exit he was asked whether he would return to Melbourne in 2023. “Yeah,” Murray replied. “I mean, yeah – but not if I do what I did tonight too often this season. 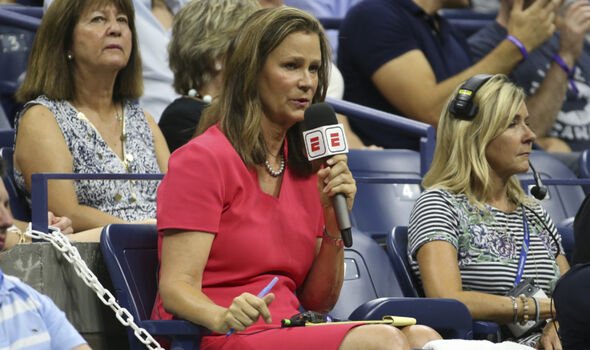 “This is a really important year for me for a number of reasons, and I want to perform well in the big events. For me, tonight is not good enough in that respect.

“Making the second round of Slams is not something I find particularly motivating. I want to be doing better than that. I’m really, really disappointed. Very frustrated. Tough loss for me. That’s for sure.

“I’m not sure I’ve lost a match to someone ranked outside 100 before in a slam. So from that respect it’s not a great loss for me.”