Ashleigh Barty has retired hurt from her French Open showdown with Magda Linette on Thursday. The 25-year-old was trailing 6-1, 2-2 before walking off the court. And that means her opponent will now be featuring in the next round of the competition.

The 2019 champion went into the tournament as one of the favourites but, now, will be unable to repeat the heroics of two years ago.

Barty had strapping on her left thigh and struggled with her movement throughout the first set, which she lost 6-1.

The 25-year-old had a medical time out but never recovered and, with the match even at 2-2 in the second set, decided to call it quits.

It means Linette will be in the next round by default, with the Pole looking to win the tournament for the very first time. 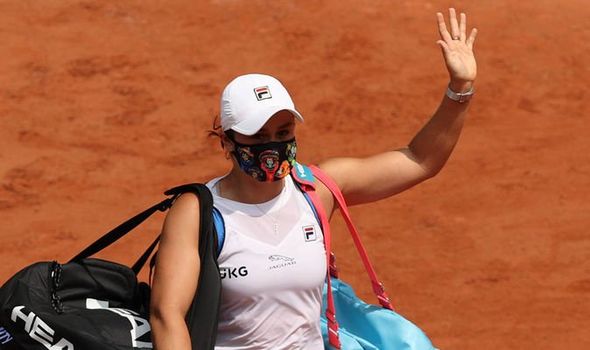 Speaking before the match, Barty admitted she’d struggled with injury at the competition.

“I’m not going to hide behind the fact that I’m not quite 100 per cent but I can guarantee that I will go out there with the right attitude every day and be really accepting of that and give it a crack no matter what,” she said.

“I think it’s a week, it’s going to be tough now without a doubt.

“Over the weekend we had a bit of a flare-up through my left hip, which obviously just needed a bit of help today, needed some assistance to try and release it off as best I could,” Barty said.

“I think we were able to fight through, able to give ourselves a chance to play again the next round.” 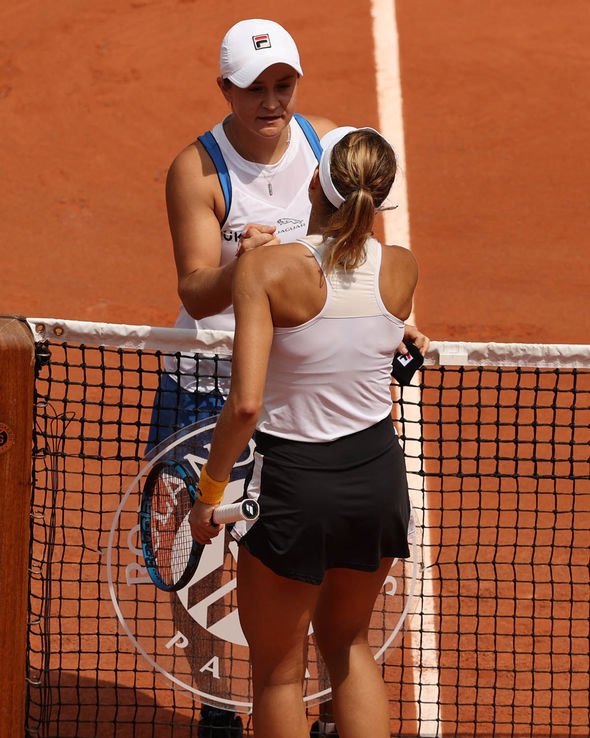 “Today was all about going out there and giving myself a chance and letting myself play with as much freedom as possible and enjoy every minute. We were able to do that today.

”We’ve crossed every t and dotted every i. We’ve done imaging, we’ve done everything that we can to get myself to a point where I can play,” she said.

“It was an acute episode, I suppose we’ll call it, over the weekend. Actually, I was feeling great.

“It’s just one of those things. It’s not perfect timing, but there never is a perfect time.

“I just have been working with my team as best that I can and trusting them.

“They know my body back to front, inside and out, and I know I have full trust in them. We’re here, we’re fighting, we’re in with a chance and that’s all we can do.”