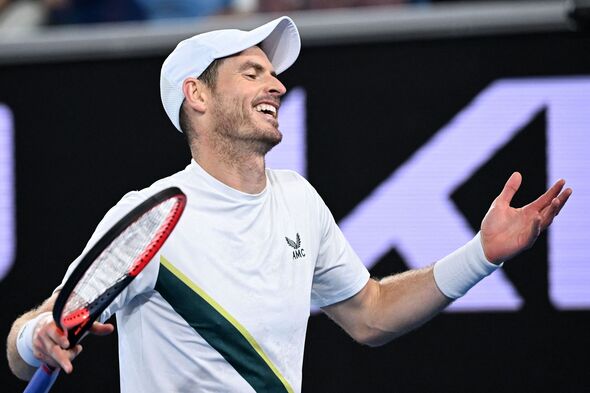 We’re now into the third round of the Australian Open with scheduling set to be a bit less chaotic than it has been over the first few days of the tournament. Play has often gone long into the night due to the sheer amount of matches all over Melbourne Park.

And the issue over scheduling was instantly raised as Andy Murray’s iconic comeback against Thanasi Kokkinakis was played until past 4am in the morning. The Brit pulled off one of the most remarkable wins of his illustrious career after going two sets down, but made it clear in the aftermath that he wanted the scheduling looked at to avoid another situation of matches being played so late.

But he doesn’t look likely to get his wish as Craig Tiley has said there is “no need” to change the schedule, despite being nowhere to be seen at Melbourne Park during Murray and Kokkinakis’ match. Friday’s order of play sees the likes of Iga Swiatek, Coco Gauff, Stefanos Tsitsipas and Daniil Medvedev all in action.

Hello and welcome back for Express Sport’s coverage of the Australian Open.

What an evening session it proved to be last night with Andy Murray’s bonkers and simply iconic victory against Thanasi Kokkinakis.

Nobody truly knows how the 35-year-old with a metal hip came through that nearly six-hour ordeal.

Novak Djokovic too showed signs that his injury is more serious than first thought.

On to today’s matches and Iga Swiatek, Coco Gauff and Stefanos Tsitsipas have all picked up straightforward wins to reach the fourth round already.

Stay with us for live updates from the day’s matches.