Serena Williams says it will be business as usual for her as the Australian Open moves behind closed doors for the next five days.

The 10th seed’s quest for a 24th grand slam title continued as she got past teenager Anastasia Potapova 7-6 (5) 6-2 in a third-round match that was harder than the scoreline suggests.

The Russian was the better player for much of it and will have nightmares over the five double faults she sent down when serving for the first set at 5-4.

Williams was able to play more freely in the second set as she went on to win her 90th match at the Australian Open, with her first, way back in 1998, coming three years before Potapova was even born.

The 39-year-old is in the last 16 for the 16th time at this tournament, but her tie with Aryna Sabalenka will be in front on an empty stadium after the Victorian government imposed a five-day lockdown.

The players will revert to a tournament bubble – as they did for the latter part of 2020 – which means they cannot leave their hotel or the tournament grounds, something Williams says is no different to usual.

“It’s rough. It’s going to be a rough few days for I think everyone,” Williams said of the new restrictions. “But we’ll hopefully get through it.

“But at the end of the day we have to do what’s best. Hopefully it will be all right.

“I think basically we just go to the tennis, to the hotel. I’m not sure. I would imagine that would be it. I’ve been doing that for 20 years, so I think I’ve been pretty much quarantining for my whole career.” 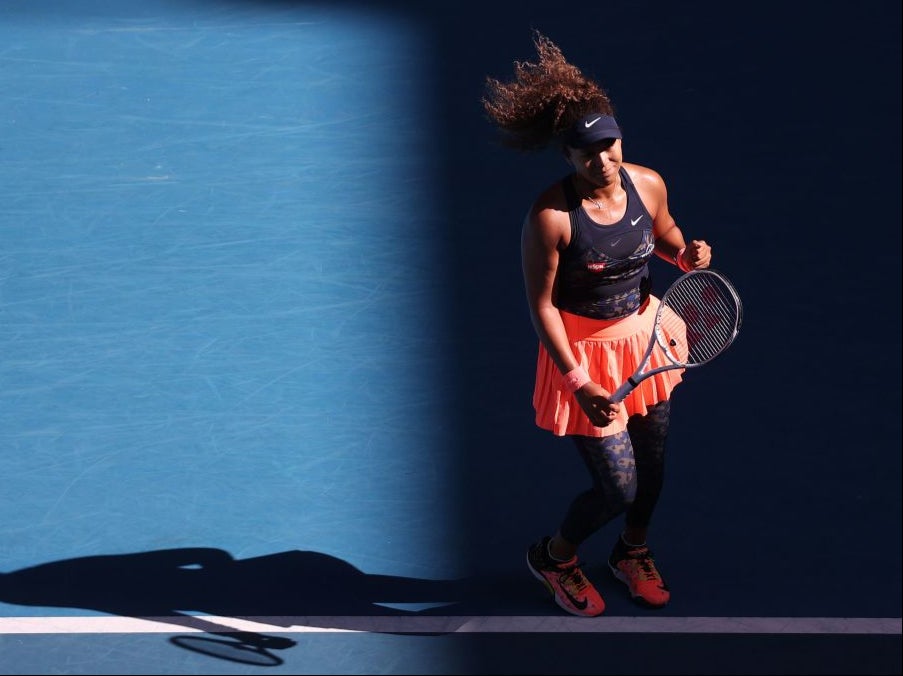 Third seed and 2019 champion Naomi Osaka could be Williams’ biggest threat to the title as the Japanese is looking in ominous form.

The 23-year-old has not been beaten on court since a Fed Cup match in Spain last February, with her only losses coming in matches where she gave her opponent a walkover beforehand.

Muguruza said: “I don’t think we’ve played each other before. I’m just looking forward for a fourth round, a good fourth round, playing the top players.

“I feel like that’s always the right way, you know, a good sign. Just expecting a good match.

“I am just happy with, of course, being in the second week of a Grand Slam. It shows that my game is there.”

Seventh seed Sabalenka is in the fourth round of a grand slam for just the second time after overpowering Ann Li 6-3 6-1 while Marketa Vondrousova was too good for Sorana Cirstea in a 6-2 6-4 win.

Hsieh Su-wei matched her best ever run at a grand slam as she beat Sara Errani in three sets.