Australian Open officials have been urged to cancel the first Grand Slam of the year to stop the spread of the new strain of coronaviru Down Under. The Australian Open is scheduled to start on February 8 with the qualifying event already underway in Doha.

But there have already been two positive coronavirus tests during the qualifying event for the men’s draw – one coming during their match.

Denis Kudla was a set and a break up in his tie against Elliot Benchetrit with the score at 5-3 in the second when match officials were told of the former’s positive test.

Instead of halting the match immediately, they decided to wait until the regulation change of ends following the subsequent game to tell the players.

Kudla went on to win the game which meant he would advance to the second qualifying round but, after being told of his positive COVID-19 test result, he’s now been forced to withdraw from the event.

JUST IN: Nadal ‘a little bit worse’ than Federer and Djokovic on hard court 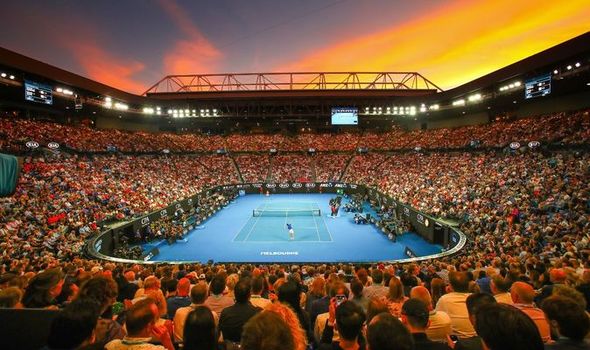 Had Benchetrit gone on to win the game then he would have advanced to the next round.

Argentine Francisco Cerundolo has also been forced to withdraw having tested positive following his win over Guillermo Garcia-Lopez.

Both Cerundolo and Kudla have been put into quarantine for the next 10 days.

Players must return six clean tests over a period of two weeks to play in the warm-up events Down Under ahead of the Australian Open.

But UNSW health policy consultant Professor Bill Bowtell believes it “makes no public health sense” for the Australian Open to go ahead in the current climate.

There is growing concern around the world about the new strain of coronavirus, with the variant first being identified in the United Kingdom back in September.

UK Prime Minister Boris Johnson has already implemented stricter lockdown regulations, but that hasn’t prevented the new strain from spreading around the globe.

And Professor Bowtell wants to see the Australian Open cancelled with more than 1,200 players and staff set to arrive in the country later this week. 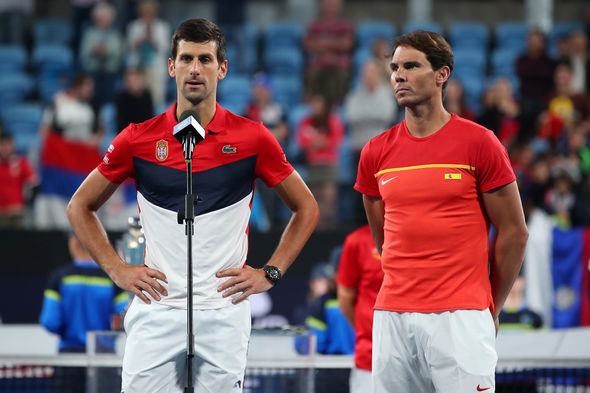 “This is present situation in UK and Ireland. The virus is out of control,” he tweeted.

“We cannot allow B117 strain to take off in Australia.

“It makes no public health sense to allow in 1,000+ players and staff for Australian Open coming predominantly from UK/Europe.”