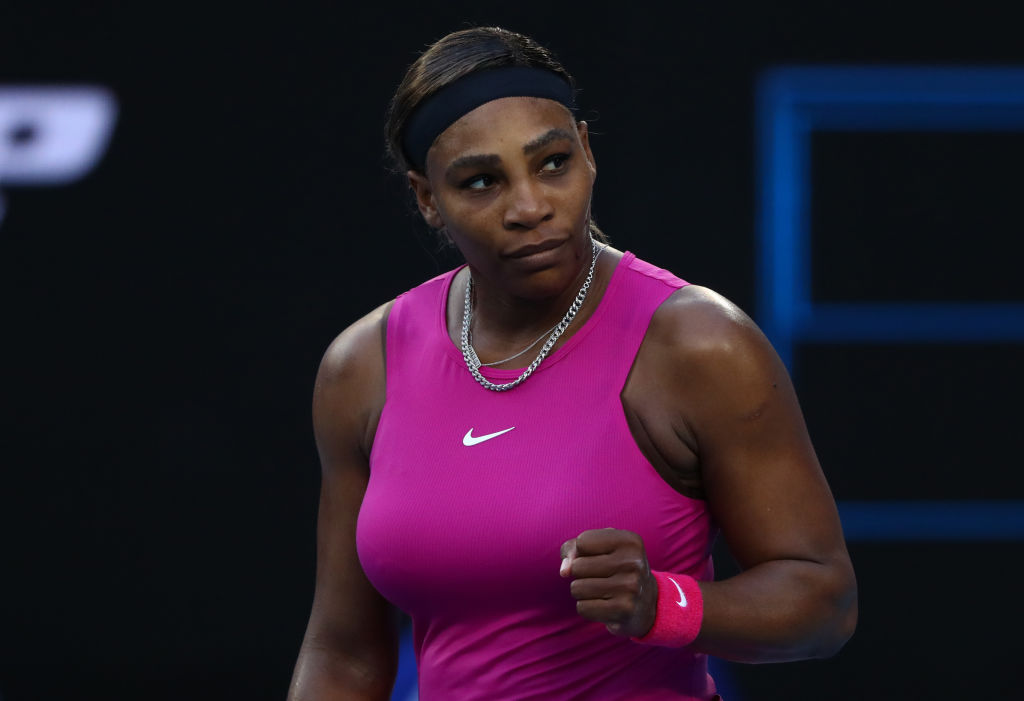 The Australian Open draw has been made, with the biggest stars in the women’s game learning their fate for the first Grand Slam of 2021.

Sofia Kenin claimed the title last year, fighting back from a set down to beat Garbine Muguruza to win her first major.

Kenin, the American world No. 4 will take on Maddison Inglis in the opening round.

Her compatriot Serena Williams admitted she would likely have missed the tournament had it not been delayed but she is part of the playing field.

She will once again be looking to equal Margaret Court’s all-time Grand Slam record and starts against Laura Siegemund.

Naomi Osaka, who has won three of the last five hard court Slams, will likely be viewed as the player to beat and she takes on Anastasia Pavlyuchenkova.

The return of Canada’s Bianca Andreescu, the 2019 US Open champion who missed the entirety of the 2020 season with injury, will also be an intriguing storyline.

From a British perspective, Heather Watson faces a rematch with Czech Kristyna Pliskova, who she beat at the same stage last year, while Katie Boulter will take on former top-10 player Daria Kasatkina.