Home » Tennis » Cam Norrie through to his fourth quarter-final of 2021, while Johanna Konta wins opener in Madrid 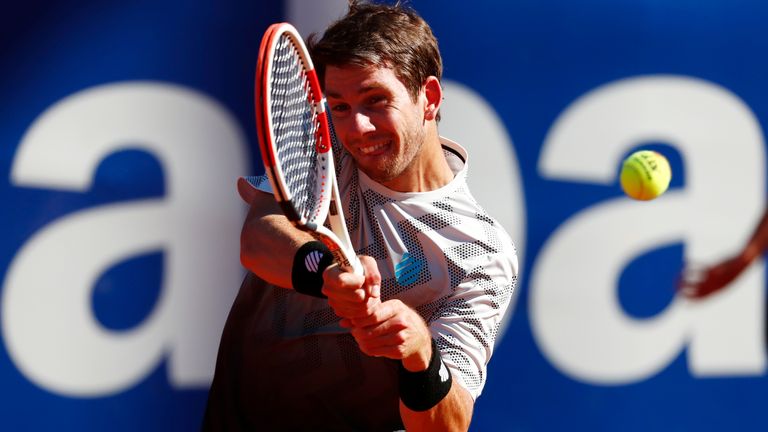 Britain’s Cam Norrie made it through to his fourth quarter-final of the year at the Estoril Open, while Johanna Konta made a strong start to her clay-court campaign.

Norrie has been a consistent winner on the ATP Tour this season and he battled for three hours and six match points to see off Spanish qualifier Pedro Martinez 4-6 7-6 (7-1) 7-5 and set up a last-eight clash with second seed Cristian Garin.

Norrie said on Amazon Prime Video: “It was obviously really tough. He’s a very tricky player, he does everything very well.

“I was just pleased to get through. I had three match points at 5-4 and then he played great. I managed to tough it out in the end. All credit to Pedro, he’s such a tough competitor and I really had to work for that one.” 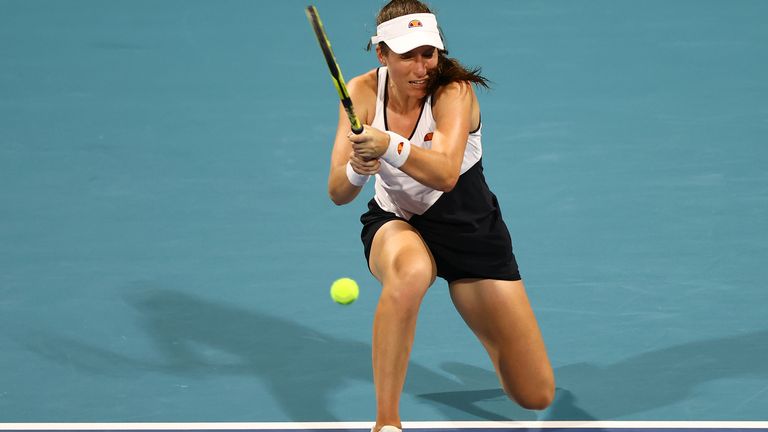 British No 1 Konta recorded a straight-sets victory over Yulia Putintseva in the first round of the Madrid Open.

Konta chose to skip the Billie Jean King Cup clash with Mexico earlier this month in order to prioritise her clay preparations and she looked sharp at the Caja Magica.

She has had some good battles with the fiery Putintseva in the past but Konta became increasingly dominant as the match wore on and triumphed 6-4 6-2 for only her third victory of the season.

The 29-year-old said: “I was really pleased with it. I thought I put in a solid performance. It wasn’t easy, but I thought I was able to create momentums in different parts. It’s always nice to get a win. But I’m more pleased in the way I was playing. It is continually improving.”

Konta pulled out of the tournament in Stuttgart last week because of coronavirus concerns, and she said: “I think it’s more the logistical side of it. It’s the feeling of how much stress of it am I willing to take on, how I feel about the environment I’m going into.

“It’s very different playing under these circumstances compared to what our old normal used to be.”

Konta admitted she is still hoping Wimbledon organisers will change their mind and allow players who live in London to stay at home during the tournament rather than forcing them to stay in hotels – something chief executive Sally Bolton effectively dismissed on Tuesday.

“Whether that means All England will change what policies they’re implementing – not necessarily, but maybe. For now I’m holding out hope that I don’t have to stay in a hotel, but I’m fully prepared for that eventuality, as well.”