Andy Murray admitted Cameron Norrie had taken him by surprise with his stunning season and hailed the 26-year-old as a great example for others.

Norrie achieved something that has so far eluded Murray by beating Nikoloz Basilashvili to win the unofficial ‘fifth major’ in Indian Wells overnight and is now ranked 15th, having started the season at 71.

Murray said: “I’d be lying if I said that I called that to be honest. However, I have spent a decent amount of time around him and practised with him quite a lot and he works extremely hard.

“I think he’s a great example for not just British players but all tennis players to look at and go, if you put the effort in day in, day out and properly dedicate yourself to the sport, have an attitude like he does, it can take you a long, long way.

“It was obviously a phenomenal achievement last night, but I think maybe the season that he’s having is more impressive than that one week.

“Every week he’s winning matches, he’s played six finals, and this year he’s looking like he’s going to win more matches on the tour than he had in every season that he’d had beforehand combined.

“So that shows you how much of an improvement he’s made. I knew he was good, but to be top 20 in the world and pushing for a spot in the tour finals is an incredible effort.”

Murray was speaking at a press conference ahead of the European Open in Antwerp, the scene of his last singles title in 2019, when he claimed an emotional victory over Stan Wawrinka in the final.

It was less than a year after his hip resurfacing surgery and seemed to herald Murray’s resurgence, although continuing physical issues mean things have not played out that way.

“It was obviously a bit unexpected at the time,” said Murray. “I know I’d won what would be considered to be bigger tournaments but this was one of the hardest that I had to win in terms of everything I went through and had put my body through to get to that point. 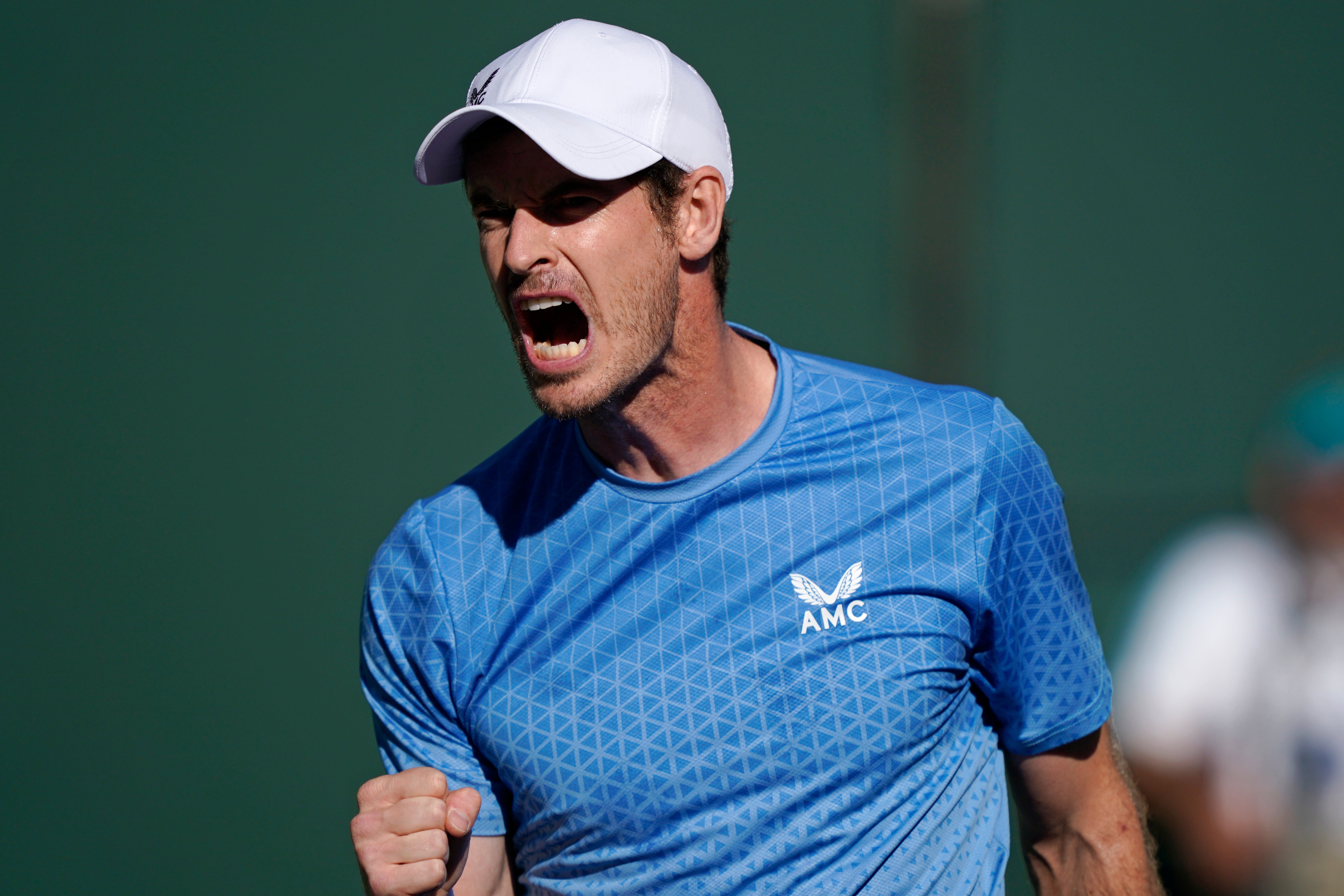 “It was tough. Obviously winning Wimbledon the pressure and everything was unbelievably difficult, but to win a tournament at this level with a metal hip and everything that had gone into that in the previous years, it was a long road, so I have good memories from here.”

Murray’s ranking has dropped to 172 as a result of the points from his 2019 triumph finally coming off, but the last couple of months have been his most positive period in the last two years, with the Scot at last able to play a sequence of tournaments and showing encouraging form, even if wins have still been hard to come by.

Defeat by Alexander Zverev in the third round in Indian Wells was Murray’s latest frustrating defeat by a top player, and he berated himself as he walked off the court.

In his press conference afterwards, the 34-year-old stated his belief that he is not far away from winning a title again, and he said: “A few things need to change for me to do that but I don’t see a physical issue for me not to be able to do it.

“And also I believe my tennis is there at a level where, if I get through one of those matches, there’ll be a big week soon. I beat Basilashvili earlier this year and he’s playing in the final of Masters. I practised with Cam Norrie loads of times and handled myself just fine.”

Murray will play American Frances Tiafoe in his first-round match on Tuesday.