British No 2 Dan Evans has paid tribute to “king-like” Roger Federer ahead of the Swiss star’s retirement from tennis, following his announcement this week that he would soon be calling time on his career.

Federer has announced that he will be retiring from the sport following next week’s Laver Cup in London, bringing to an end a remarkable career which has spanned 24 years and seen him win 20 Grand Slam singles titles.

Evans spent time practicing with Federer in Dubai eight years ago and has also made two separate visits to his home base in Switzerland to work alongside him. And, when asked about Federer’s impending retirement, Evans was full of praise for the 41-year-old.

“He and his team are great to me,” Evans said following his 6-4, 6-4 win over Tallon Griekspoor in the Davis Cup. “We practiced a bunch of times. 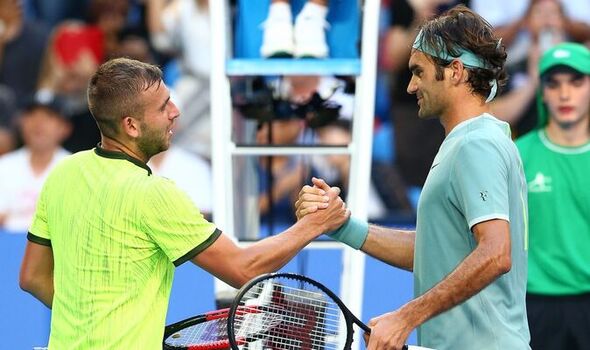 “I think we had two-and-a-half weeks once in Dubai (practicing) every day. Yeah, it was great. Roger was cool.

“I think the biggest compliment I can give him is that he was very, very normal, down-to-earth person who had king-like status in the sport. He treated me, and he treats everybody, exactly like the normal bloke on the street to their mate.

“That was the biggest compliment I can give him. I think he will be missed. 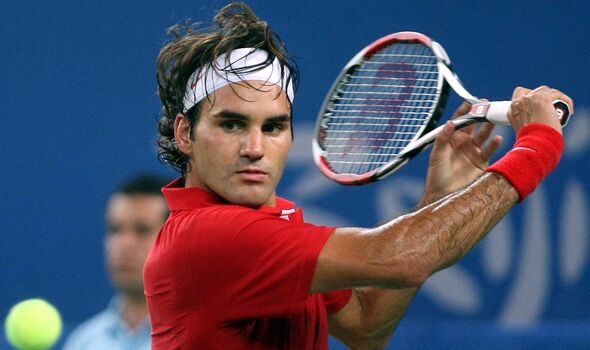 “He would say hello to everybody on tour. He’ll be sorely missed, I think.

“It will be different for the older guys to not have him around. It’s unfortunate for the younger generation to not see how he operated.”