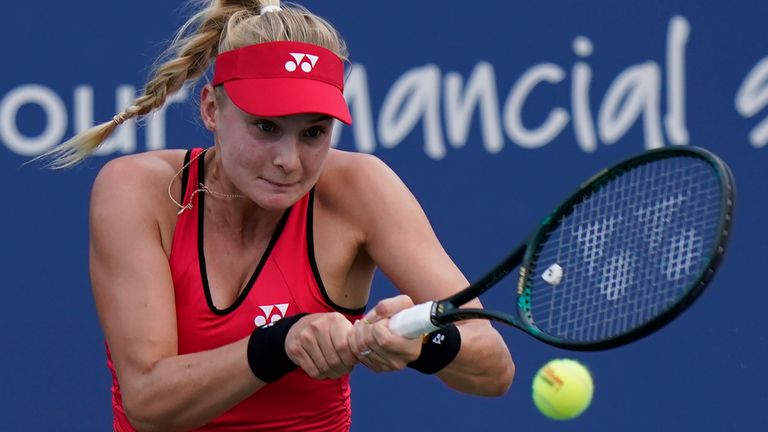 The Court of Arbitration for Sport (CAS) have dismissed an appeal by Ukraine’s Dayana Yastremska who was provisionally suspended for doping, leaving her ineligible to play in the Australian Open.

The 20-year-old, ranked 29th, tested positive for a metabolite of a synthetic testosterone in an out-of-competition urine sample and was provisionally suspended on January 7 pending a full hearing into the case.

Yastremska protested her innocence, citing the possibility of contamination, and travelled to Australia in the hope an appeal would enable her to play in the Australian Open beginning on February 8.

The International Tennis Federation (ITF) had denied Yastremska’s application to have the suspension lifted, prompting the world No 29 to approach the CAS to hear an urgent appeal so she could play in the year’s first Grand Slam.

“The provisional suspension imposed on Dayana Yastremska in the challenged decision remains in force until a final decision is rendered by the ITF,” CAS said in a statement.

The ITF said in a statement that Yastremska “remains ineligible to compete” pending a final resolution of her case.