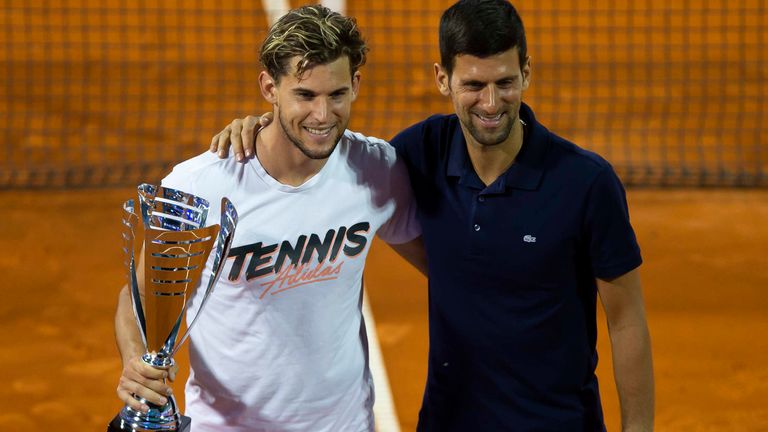 Djokovic and his wife Jelena tested positive for coronavirus, days after he hosted a number of players in the Adria Tour exhibition tournament in the Balkan region.

The 17-time Grand Slam champion was criticised for hosting the tournament amid a pandemic after Grigor Dimitrov, Borna Coric and Viktor Troicki and his pregnant wife also returned positive tests after playing in the tournament that was held in Serbia and Croatia.

While the players hugged at the net, played basketball, posed for pictures and attended news conferences together, Djokovic also organised nights out in Belgrade and pictures and videos of him dancing with the players made it to social media. “We played without an audience for weeks, so we have been more than happy about the fans at the event,” Thiem said in an Instagram post. “We trusted the Serbian government’s corona rules, but we have been too optimistic.

“Our behaviour was a mistake, we acted too euphorically. I am extremely sorry.”

Thiem had signed up to join the Ultimate Tennis Showdown, which is being held on weekends at Patrick Mouratoglou’s academy in France.

“I’ve now got tested five times within the last ten days and the result was always negative. I wish everyone who is infected all the best and quick recovery,” he added. 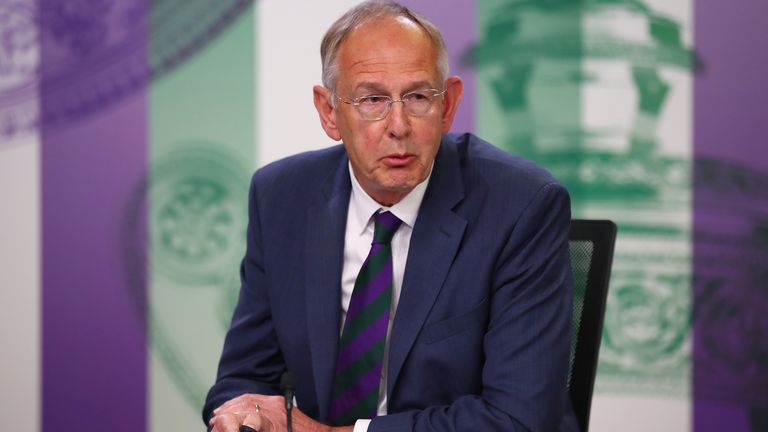 Outgoing Wimbledon chief Richard Lewis called the images from the social events “disappointing” adding that the mistakes of the event must not be repeated.

“I think that what needs to come out of it is everybody involved, not just players, but administrators, organisers, entourages understands that the protocols, rules and regulations are in place for a reason. With the Serbian world No 1 heading the men’s players council, Lewis urged athletes to play a bigger leadership role.

“I would hope from an organisers’ point of view, let’s say the US Open and Roland Garros, but also the other international tournaments, that protocols will be easier to enforce and observed than they otherwise might have been,” said Lewis.