Emma Raducanu, 18, stormed to the US Open title this month

Emma Raducanu has spoken about her “really cool” meeting with Lewis Hamilton at the Met Gala earlier this week.

The 18-year-old, who sensationally triumphed at the US Open this month without dropping a set, stayed in New York for several days after her victory as she soaked in the remarkable achievement.

And one of the highlights of Formula One fan Raducanu’s post-Grand Slam win was meeting seven-time F1 champion Hamilton.

Raducanu told BBC Breakfast: “I managed to go to some really cool events and places.

“At the Met Gala I spoke to Lewis Hamilton, which was really cool, being such a fan of motorsport and Formula One. It was really nice to see him and speak to him there.

“It was an artistic event with some great performances, and I was very honoured and grateful to have been able to go.” 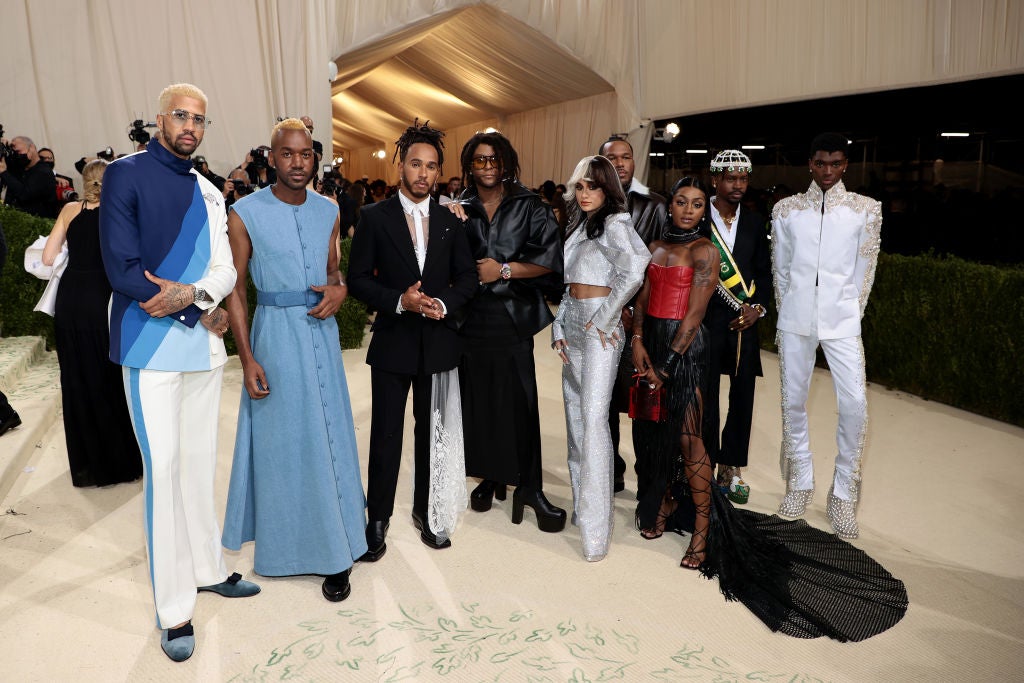 It has not yet been confirmed when or where Raducanu will return to the court as she takes a well-earned rest.

Her US Open win made history as she became the first British woman in 44 years to win a Slam singles title, and the first qualifier ever – male or female – to win a major.

Hamilton was one of many to praise the teenager’s sensational rise to the top in only her first season on the WTA Tour.

The F1 icon said: “It was just incredible to see her rise, the focus that she has, the sheer determination she has.

“She’s obviously such a sweet person as well, the UK has something really to be proud of, and I’m super proud of her, I can’t wait to see what she does next.”