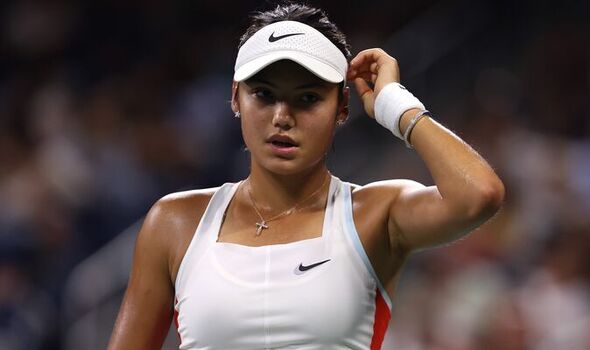 Emma Raducanu has received support from her compatriot and Billie Jean King Cup teammate Katie Swan. The British No 6 reassured the worries about the 19-year-old’s career following her early exit at the US Open, which saw Raducanu fall from No 11 to No 83 in the rankings.

Raducanu suffered a disappointing defeat at the US Open, when she returned as the defending champion but lasted just an hour and 41 minutes in the first round, losing 6-3 6-3 to Alize Cornet. The Brit tumbled down the rankings as a result, losing 2,040 points, and is now competing at WTA 250 level as she begins climbing back up to the top.

It was the latest disappointing loss in the Bromley teenager’s tough first season on the pro tour, but her compatriot has now quelled fears about what the loss means for Raducanu’s career. “Obviously, that’s a difficult result for her, but I don’t think there’s any need to worry about her,” Swan told Sport Star.

“She’s going to be fine. She had an unbelievable result last year, but so many players on the tour have great leads and then, they don’t follow up.” The 23-year-old joined Raducanu on Britain’s BJK Cup team earlier this year, and reminded fans that the British No 1 had plenty of time left in her young career to achieve more. 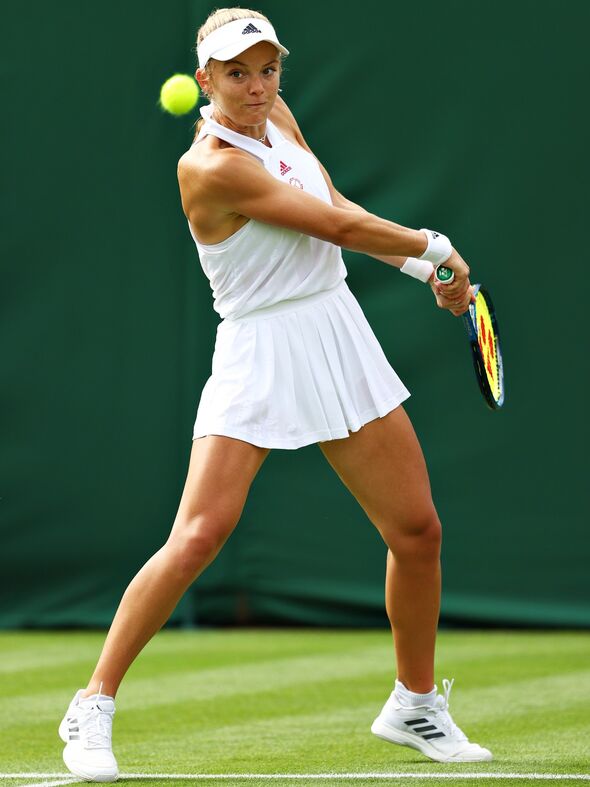 She continued: “It’s just a part of the women’s game and she’s an amazing player. She’s so young and she’s got so much time to keep going.” Swan also responded to the huge media interest in the young Grand Slam champion, praising Raducanu for how she handled her overnight fame following her historic US Open triumph in 2021.

“I can’t say I can relate because the amount of fame that she got was just insane. She’s handled it very well,” the world No 174 said. “I can’t really imagine what it was like for your life to basically change over a fortnight. 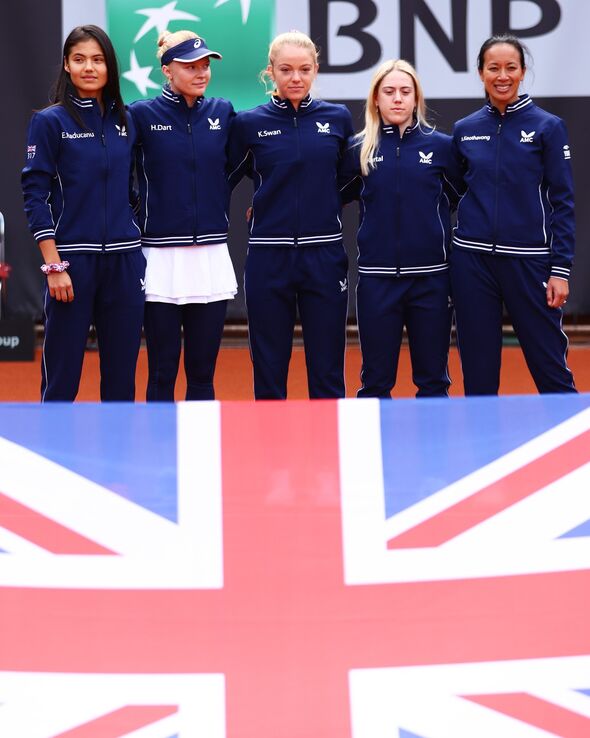 “She’s still top 100 after a year on the tour which for her age is great. I offer my support to her if she ever needs to talk, but she’s doing just fine.” And Raducanu has already proven that she can bounce back from her tough US Open defeat after taking a wildcard into this week’s WTA 250 event in Portoroz.

The top seed at the Slovenia Open advanced in her first-round match as her opponent Dayana Yastremska was forced to retire injured with Raducanu two points from victory at 6-2 5-3 30-0. “I’m really happy with the way I stayed in the point and was fighting the whole way through,” she said after the match.