Roger Federer: The fans are the centre of everything

Roger Federer and Rafael Nadal have played out the greatest sporting rivalry of all time – even better than Muhammed Ali against George Foreman – Toni Nadal has claimed. The two tennis legends will pair up together for Federer’s final match in doubles at the Laver Cup on Friday night.

But the Swiss and the Spaniard have had a long on-court rivalry which has developed into respect and friendship over the years. The pair have shared 40 matches – Nadal leads 24-16 – and 42 Grand Slam singles titles.

And Toni Nadal, who won 16 Majors coaching his nephew, said: “They built a real friendship, a little at a time. It seems ridiculous but they almost arrived at the point where one of them was happy if the other one won.

“I don’t think there existed the same relationship between [Jimmy] Connors and [Bjorn] Borg or [John] McEnroe and [Ivan] Lendl. And time has made a difference. 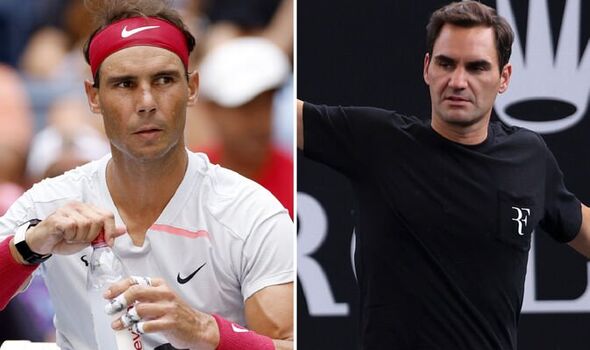 “Foreman and Ali are two timeless giants but they were not against each other like this for so many years. Tennis is an individual sport where there is never anywhere to hide at any time.

“Michael Jordan and Magic Johnson duelled in a fabulous way but they were in teams. Also in the most incredible and tense matches, each one of them tried with their individual style to overcome the other with always the same spirit – no shortcuts, only tennis.

“With them I have seen up close pure sport: a battle until the final breath without ever losing respect for their rival and, above all, the game. It was not a simple rivalry, it was an example to admire.”

Asked to pick out one match from their rivalry, Toni Nadal chose two. “A victory each, that seems right to me,” he said. “First, for what it represented, the Wimbledon final of 2008 won by my nephew. 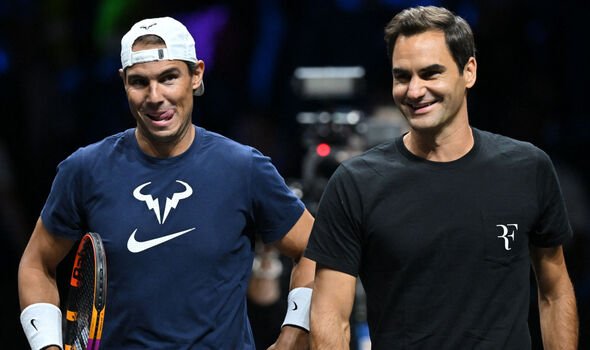 “It was a historic achievement after an unforgettable battle. But Federer’s win in Australia in 2017 is not far behind and remains a masterpiece. They had both come from difficult years and Roger at 35 years old succeeded in reinventing himself, finding a huge improvement in the quality of his backhand and being tactically more aggressive. It was incredible.”

Toni, 61, now coaches Canadian Felix Auger-Aliasime. Asked if new US Open champion Carlos Alcaraz and Italian Jannick Sinner can now have a rivalry like Federer-Nadal, the Spaniard told Gazzetta dello Sport: “I cannot tell the future but, given I work with Felix, I hope that the rivalry is at least between three!

“But, from what we saw in America, I can say that Sinner is really strong and will reach an excellent level. They will be up there and let’s see who has the most hunger.”