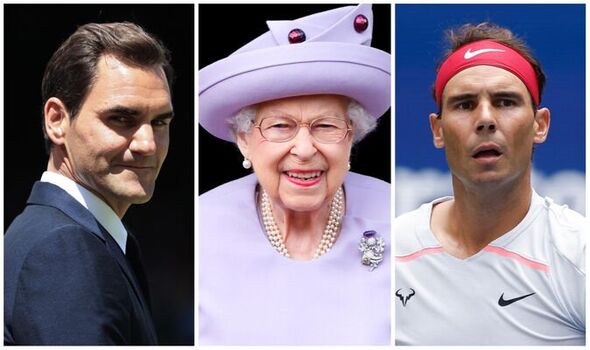 Roger Federer has hailed Queen Elizabeth II for her “grace” after Her Majesty passed away at the age of 96 on Thursday afternoon. Rafael Nadal also expressed his condolences to the Royal Family as the sporting world continued to pay tribute to the United Kingdom’s longest-reigning monarch.

The Queen passed away on Thursday afternoon, hours after it was confirmed she had been placed under medical supervision at Balmoral Castle in Scotland. The sporting world has since moved to pay their respects to Her Majesty with social media having been flooded with heartfelt messages.

Leading tributes from across the sport of tennis, 20-time Grand Slam winner Federer wrote: “I am deeply saddened by the passing of Her Royal Majesty. Her elegance, grace and loyalty to her duty will live on in history. I would like to send my thoughts and condolences to the entire Royal Family and Great Britain.” 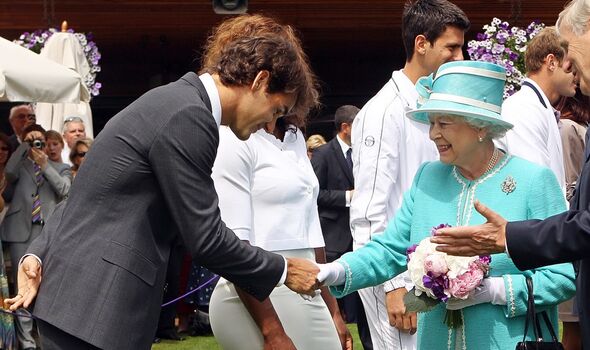 Federer met the Queen back in 2010 during her first visit to Wimbledon in 33 years. Her Majesty was in attendance on Centre Court as Andy Murray comprehensively beat Jarkko Nieminen in straight sets.

Reflecting on his encounter with the much-loved monarch, Federer told the ATP Tour at the time: “I just enjoyed sitting right next to her at lunch really and getting a chance to know what kind of a person she is because you hear a lot, obviously, about people of her status. It was nice. 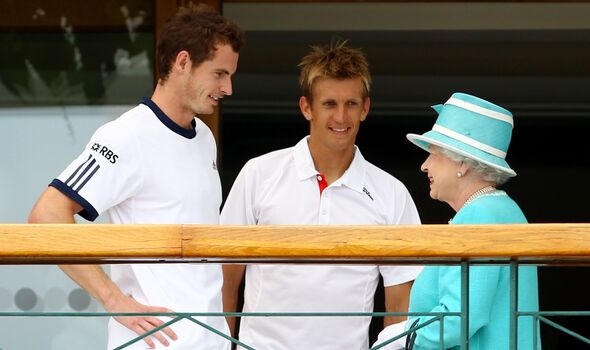 “She was very friendly, very relaxed. You could tell she has done this a million times. She made everybody feel very special at the table, one of those things you’ll never forget and be able to tell to your kids or someone down the line.”

Although she was famous for her fondness for horse racing, the Queen occasionally attended tennis events during her 70-year reign and Wimbledon in particular. In addition to her 2010 visit, she awarded Australia’s Rod Laver the Wimbledon singles trophy in 1962 and did the same for Britain’s Virginia Wade following her singles success in 1977.