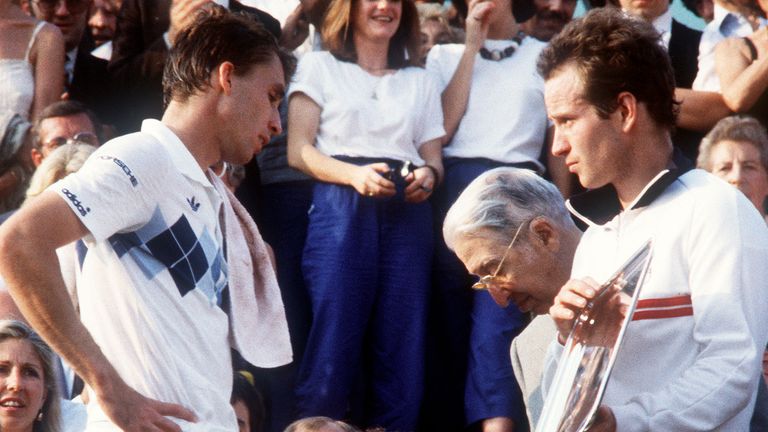 The inside story of John McEnroe and Ivan Lendl’s epic French Open final, is now on the new Sky Documentaries channel.

The American was the dominant force in the men’s game having already won five Grand Slam titles in his career while Czech star Lendl was still looking to claim his maiden triumph.

McEnroe dominated 1984 where he would go on the win Wimbledon and the US Open, but his first Roland Garros final will live long in his memory as the one that got away. 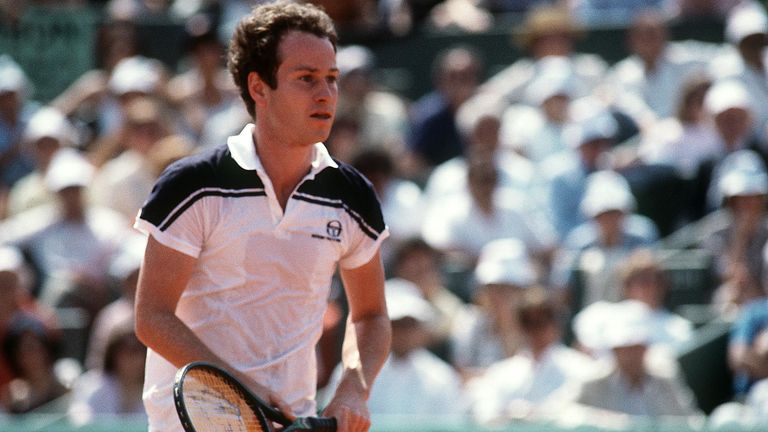 McEnroe won the first two sets and he took a 4-2 lead in the fourth. He appeared to be coasting to victory on the red dirt.

But Lendl’s never-say-die attitude shone through as he made a few tactical adjustments, using more topspin lobs and cross-court backhand passing shots to claw his way back into the match.

McEnroe described the loss as his most bitter defeat, saying that he had never quite got over it. It’s not surprising because in that year, the American won 82 matches and lost just three, a feat that remains the best-ever single-season record by a male tennis player. 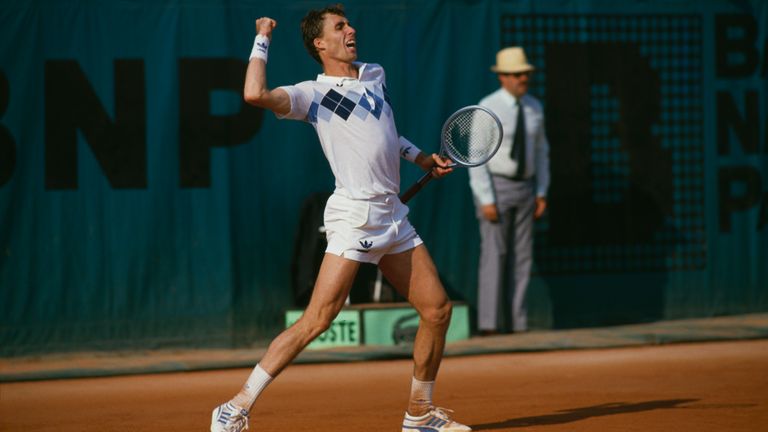 Written and directed by Julien Faraut and narrated by Mathieu Amalric, the close-ups and slow motion sequences highlight McEnroe playing at the peak of his powers.