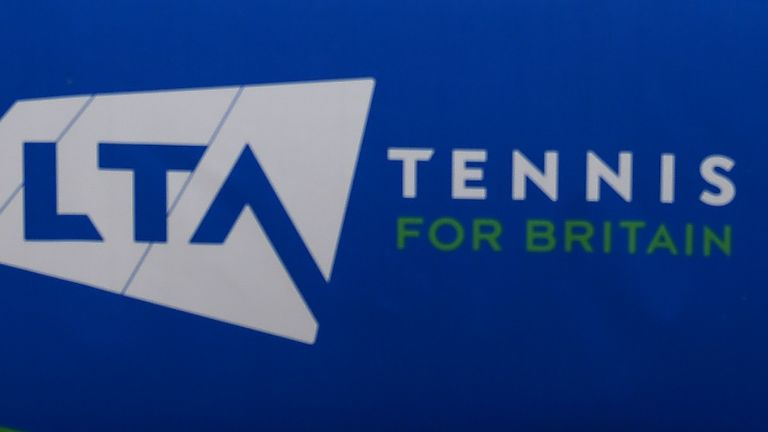 The LTA has appointed seven new members to its council as part of its drive to make tennis a more diverse and accessible sport.

In an open letter last June, LTA chief executive Scott Lloyd said he wanted tennis “to be open to anyone” as he acknowledged “we haven’t done enough” to make the sport inclusive.

The LTA board-nominated councillors will each serve for a minimum of three and a maximum of nine years, tasked with helping to grow the sport, including coach development and support, volunteer engagement alongside inclusion and diversity.

Of the new appointees, four are men and three are women, four are of colour, two have declared they are part of an underrepresented group, while three are of a significantly younger age.

Joining the LTA Council, which consists of 54 volunteer councillors, are:

Newly-appointed LTA Councillor Yasmin Clarke said: “I am passionate about growing and developing tennis in the UK and the LTA’s vision of seeing it opened and accessible to all.

“As councillors, I believe we have a unique perspective and set of skills to push diversity and inclusion at every level of the game.”

LTA President David Rawlinson, chair of the council, said: “We are making progress on our commitment to embed inclusion and diversity throughout what we do, and these appointments will help us continue that.

“They collectively bring with them a diverse range of experience and views that will be of real value to us in our work to achieve our vision of opening up tennis and making it a sport for anyone, no matter their age, background, gender or ability.”

British tennis’ governing body is due to announce its new inclusion and diversity strategy later this year.