Naomi Osaka has withdrawn from the upcoming WTA 500 event in Berlin to cast fresh doubt over her participation at this year’s Wimbledon.

The Japanese tennis star withdrew from the French Open after a dispute with tournament officials over her decision to boycott media press conferences at the event.

And now the world No 2 could be set for an extended break from the game having cited mental health struggles after pulling out of Roland Garros.

The Berlin event which begins on June 14 said in a statement: “We have received notification Naomi Osaka cannot start in Berlin.

“After consulting her management, she will take a break.”

The former world No 1 revealed that she has been suffering with ‘bouts of depression’ since winning her maiden Grand Slam at the US Open three years ago.

JUST IN: Roger Federer defended over French Open withdrawal because of Wimbledon ‘dream’ 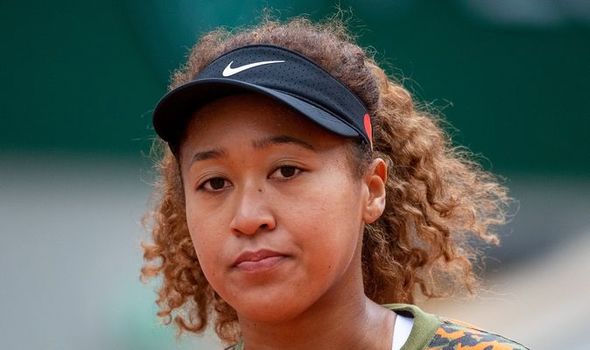 “The truth is I have suffered long bouts of depression since the US Open in 2018 and I have had a really hard time coping with that,” she said after withdrawing from the French Open.

“Anyone that knows me knows I am introverted and anyone that has seen me at tournaments will notice that I’m often wearing headphones as that helps dull my social anxiety.

“Though the tennis press has always been kind to me (and I want to apologise to all the cool journalists who I may have hurt.)

I am not a natural public speaker and get huge waves of anxiety before I speak to the world’s media.

“I get really nervous and find it stressful to always try to engage and give you the best answers I can.

“So here in Paris I was already feeling vulnerable and anxious, so I thought it was better to exercise self-care and skip the press conferences.

I announced it preemptively because I do feel like the rules are quite outdated in parts and I wanted to highlight that.”

Osaka won the Australian Open at the beginning of the year but has struggled since and has had a disappointing clay court season. 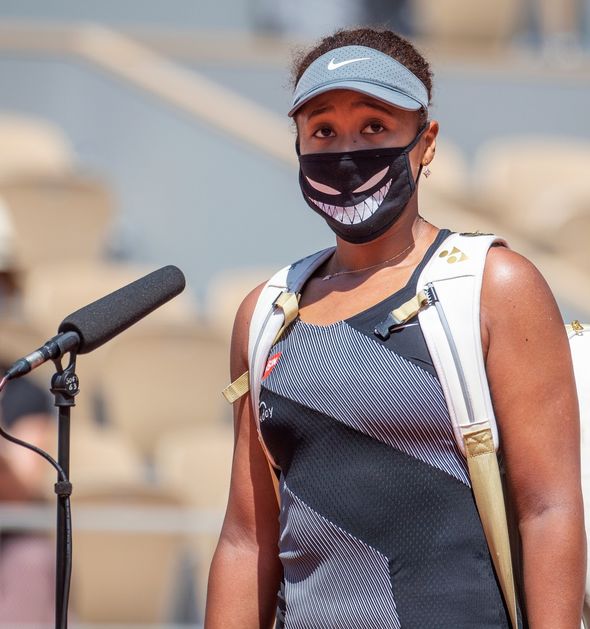 Her withdrawal from the French Open has largely been met with sympathy as she released a brief statement on social media thanking fans for their support.

“Haven’t been on my phone much but I wanted to hop on here and tell you all that I really appreciate it,” she said on Instagram.

Wimbledon begins on June 28 this year after being cancelled in 2020 because of the pandemic.

The tournament is expected to take place in front of a reduced capacity crowd.