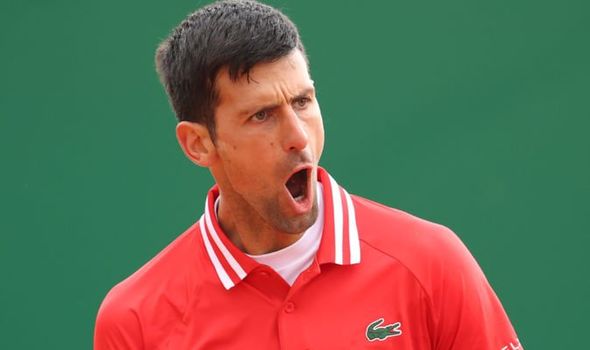 Novak Djokovic beat Miami Open finalist Jannik Sinner without breaking out of second gear to lay down a marker to world No 3 Rafael Nadal, who is the favourite for the Monte-Carlo Masters title.

Sinner, 19, suffered a narrow defeat to Hubert Hurkacz in Miami earlier this month but rose to No 22 in the world rankings following his impressive run to the final.

The Italian was no match for world No 1 Djokovic when they met in the second round in Monte Carlo.

He was looking to become just the third teenager to beat Djokovic at an ATP event and was offered a glimmer of hope when he broke in the third set.

But that seemed to trigger the Serbian 18-time Grand Slam winner into action and he got his clay campaign underway with a 6-4 6-2 victory.

“It feels great, also playing here in Monaco where I reside,” Djokovic said. 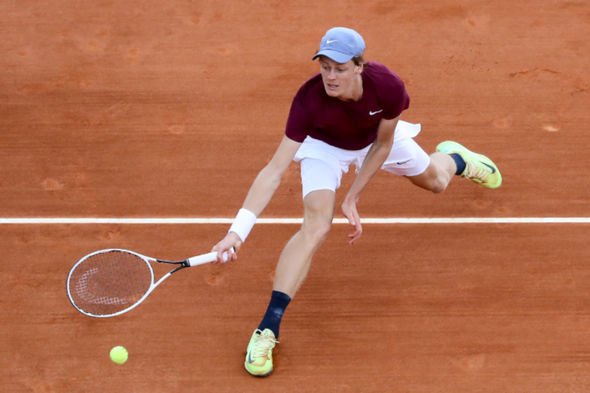 “I have been using this club as a training base so It feels like playing at home and it was very good encounter.

“It was a great first match for me. Jannik is in form, he played the finals of Miami and has been playing well.

“I just hung in there today and found the right shots at the right time.”

Djokovic was expected to have a much tougher run battle against one of the most promising players on the tour.

Amazon Prime pundit Tim Henman even tipped the match to go deep into a third set.

And Djokovic has been impressed with many of Sinner’s attributes.

“His all round play, he hits the ball in the sweet spot on any surface and has got a lot of talent,” he explained.

Djokovic will face the winner of Dan Evans and Hurkacz in the next round.

He has been drawn in the opposite half of the tournament to early favourite Nadal, who is an 11-time champion in Monaco.