The world No.1 joined the crowd of top stars who went out on Arthur Ashe Stadium on Tuesday to witness Murray’s stunning five-set comeback against Yoshihito Nishioka at the US Open.

And the Serb, who has contested seven Grand Slam finals with the Scot, said: “I saw a little bit of his match. I was not surprised with his fighting spirit and the way he came back to win it because he has done it more than a few times in his career.

“He’s truly a champion. He has a big heart. He’s a real fighter, a great example of someone who leaves it all on the court.

“Being very determined, especially after everything he has been through in the last five years with his hip surgeries, a year and a half ago in Australia probably saying good-bye to tennis, then coming back, winning last week against Zverev, who is a top-10 player, winning a tournament in Belgium last year.

“I mean, it’s really impressive. I truly, truly hope that he can stay healthy and that he can go on for a long time like this.” 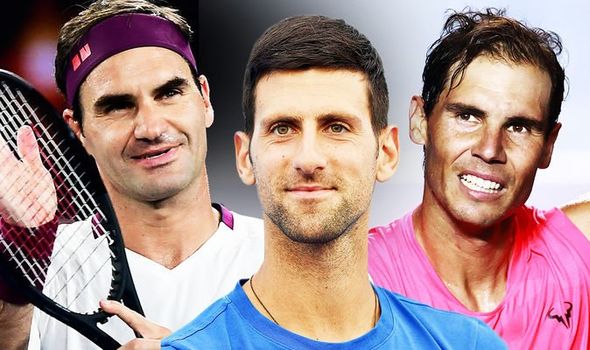 Murray returns to the US Open’s main court in the second match in the evening session against No.15 seed Felix Auger-Aliassime so should walk on court about 2am UK time.

Djokovic was speaking after his four-set win after British No.2 Kyle Edmund which extended his winning streak to 25 matches this year.

But the build-up to his bid to win an 18th Grand Slam title was overshadowed by his bid to form the Professional Tennis Players Association – a new body separate from the ATP – which was supported by 60 players at a weekend meeting in New York.

Yet the breakaway proposals do not yet have the backing of Federer and Nadal.

Djokovic said: “I have reached out to them. We have spoken about this project several times in the past actually.

“I have reached out to them before we made it official, before we gathered with all the players on the Grandstand, I think it was last Saturday. They were very much aware of what is going to happen.

“I respect, of course, completely their choice that they don’t want to be involved in it at the moment. They don’t think it’s the right time. That’s fine. That’s their opinion. I disagree with that. I think it’s kind of never a right time and it’s always a right time, right? 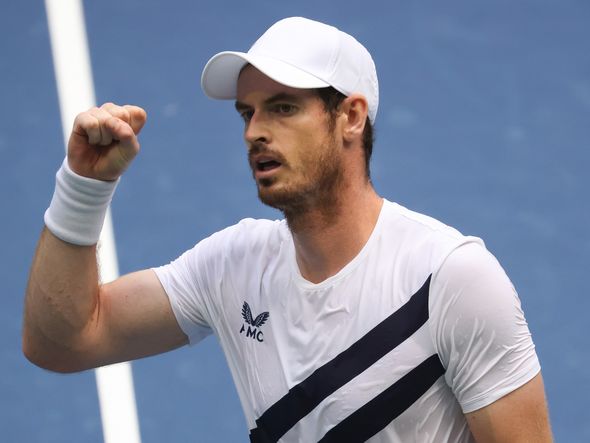 Asked the effect that the absence of Federer and Nadal have on the tournament and him, the No.1 seed and red-hot favourite replied: “On me, zero. On the tournament, definitely big, big effect because they’re obviously legends of the sport.

“They are greatly missed. Other than them and maybe Stan, everyone is here. It’s still a very strong field.”