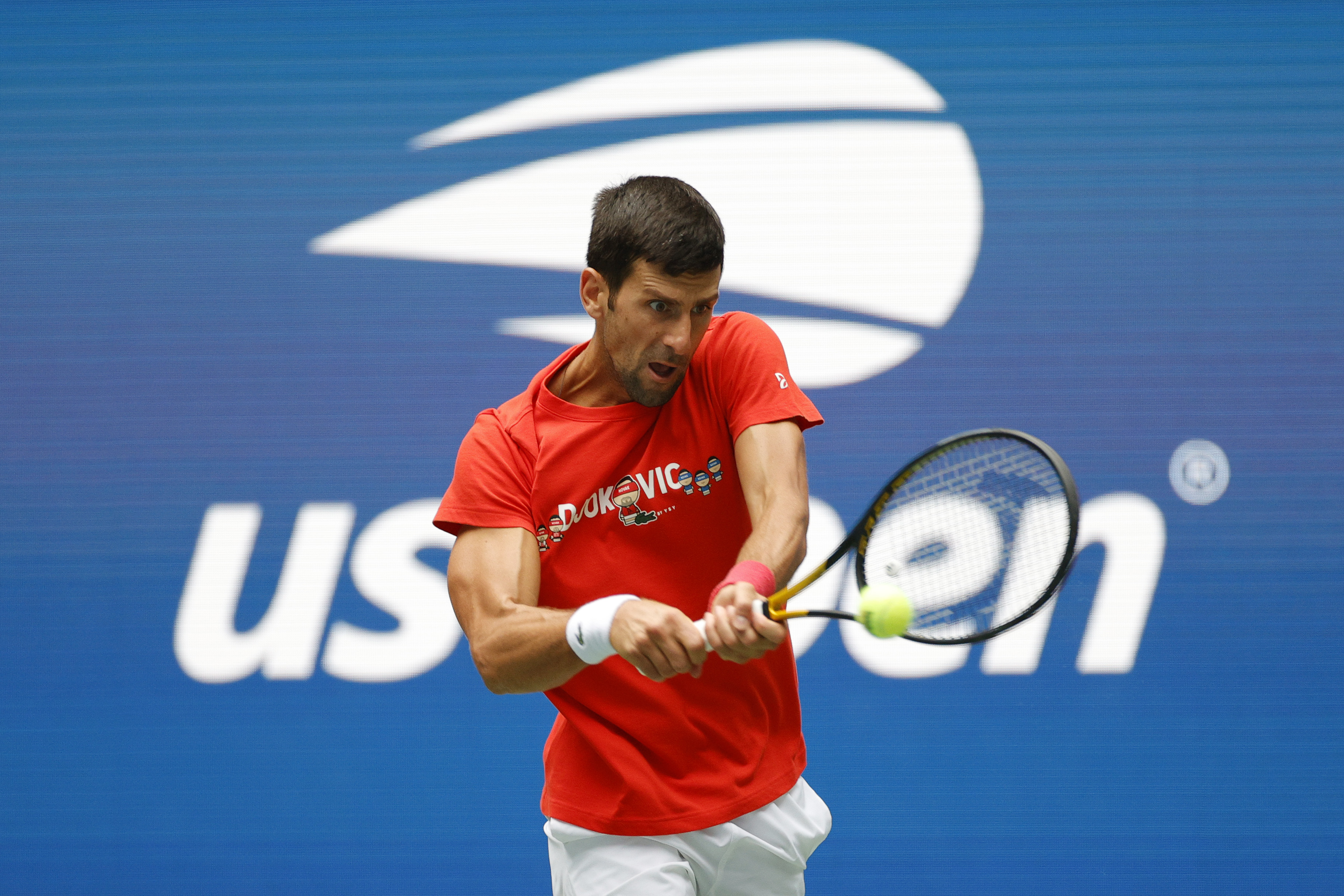 Novak Djokovic has been backed to secure a Calendar Grand Slam with victory at the US Open – but could it be his last ever Grand Slam win?

That’s the opinion of seven-time Grand Slam winner Mats Wilander, who feels Djokovic’s pursuit of more than 21 titles could be a step too far.

Djokovic is currently on 20 Grand Slam wins, level with Rafael Nadal and Roger Federer, but with the latter two withdrawing through injury the Serbian now has the chance to become the greatest tennis player of all time in the coming weeks.

Success in New York would also see him become only the second player in the Open Era after Rod Laver in 1969 to win the Australia Open, French Open, Wimbledon and US Open in the same year.

And while Wilander makes him the favourite to win the US Open, he’s not so convinced he could go onto extend his Grand Slam titles lead over Nadal and Federer in the near future.

‘The chance to win a Calendar Grand Slam will make him even more determined, if that is possible,’ he told Eurosport.

‘I would not be surprised if he wins the US Open and then never wins another Grand Slam.

‘The 21-thing is a heavy burden, and the Calendar Grand Slam is a pleasure trip for him, the chance to do something that he thought he’d never have the opportunity to do.

‘The chance to do this is why I make him the favourite to win the US Open.’

Many expected Djokovic to extend his 2021 dominance by scooping gold for Serbia at the delayed Tokyo 2020 Olympics this summer.

However, a semi-final defeat at the hands of Alexander Zverev at the Tokyo Olympics saw him go up against Pablo Carreno Busta and lose the bronze medal match.

While Wilander feels Djokovic will have put that behind him, he reckons Carreno Busta’s win will give other players hope they can beat him.

‘I think what happened at the Olympics won’t have an effect on Novak Djokovic,’ he said.

‘But it will affect the other players. And they will be thinking if Carreno Busta can beat Djokovic for a medal, then “wow” – that is huge because Carreno Busta doesn’t have the same weapons as [Alexander] Zverev or Daniil Medvedev. Carreno doesn’t have a big serve, but he can still beat Novak Djokovic.

‘Out of the 127 other players in the draw, I think you are now looking at 70-80 players at least who think they have a chance of beating Novak Djokovic – but I don’t think it will make a big difference to him, it’s just a tennis match to him.

‘However, the rest of the players do have an opening against him.’