Toni Nadal has suggested his nephew Rafael Nadal may not compete at one of the remaining Grand Slams this year because the fixture schedule is too congested and Andy Murray has called for changes to world rankings to be made.

Roger Federer has already ruled out returning to action in 2020 as he continues to recover from knee surgery.

The opportunity for Nadal and Novak Djokovic to close down the Grand Slam record is now stronger than ever.

However, 34-year-old Nadal may not be able to compete at the US Open, Madrid Open and French Open in consecutive weeks.

“I have spoken to Rafa and he is doubting which tournaments to play,” uncle Toni told ESPN Deportes.

“The schedule is unrealistic, especially for veteran players, who cannot compete for so many weeks in a row. 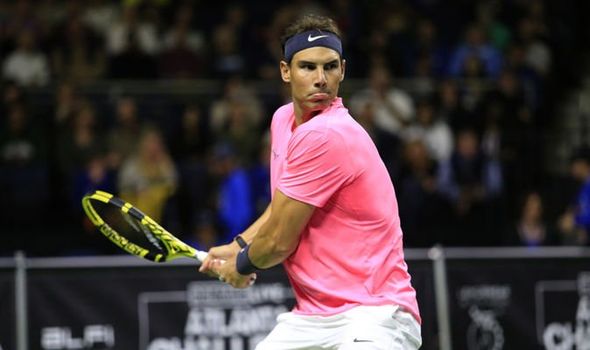 “I think it is a bit ugly what the ATP has done. This decision is totally against players like Rafa and Novak Djokovic.”

Nadal is the defending champion in New York and Paris so will lose 2,000 ATP points if he does not play one of the Grand Slam events.

That will have a catastrophic impact on his world ranking and will offer the opportunity for those at the Major to climb up the standings.

Former world No 1 Murray feels that is unfair and has called for the rankings to be revised.

“It’s not safe for players to go from the semis or final in New York, quarters even, and then you’re playing on the Tuesday in Madrid at altitude on the clay court, when players haven’t competed for a very long time,” said Murray.

“None of the top players have competed a week before a Slam. The rankings, if you can keep the points as they are, could get a bit skewed.

He added: “It might be worth potentially looking at a two-year ranking for the time being so that the guys who did well last year and are not able to defend their points properly aren’t punished. 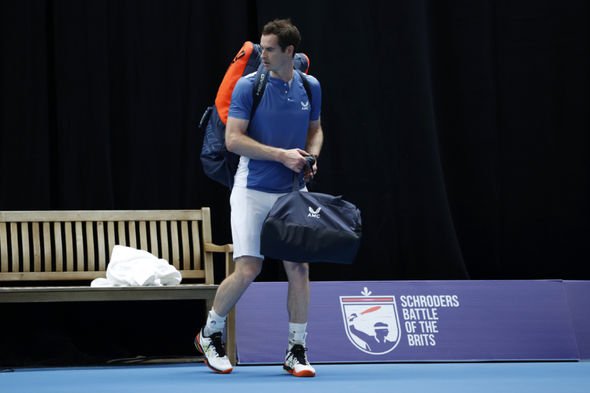 “There are big tournaments every single week and it’s going to be very difficult for players that are winning consistently to commit to that many events.

“I just think we need to be a bit careful with the rankings.”