Rafael Nadal refused to blame the ‘Australian Open Curse’ for his defeat to Stefanos Tsitsipas on Wednesday morning. Nadal lost to the Greek in five sets in the quarter-finals.

Nadal heaped praise on Tsitsipas after crashing out of the Australian Open.

The Spaniard made a strong start to the match, winning the opening two sets 6-3, 6-2.

But Tsitsipas came back in the third and forced a tiebreak, edging it 7-4 to take the set 7-6 and put himself back in the match.

He then set the pace in the fourth set with a 6-4 win before seeing out the match 7-5. 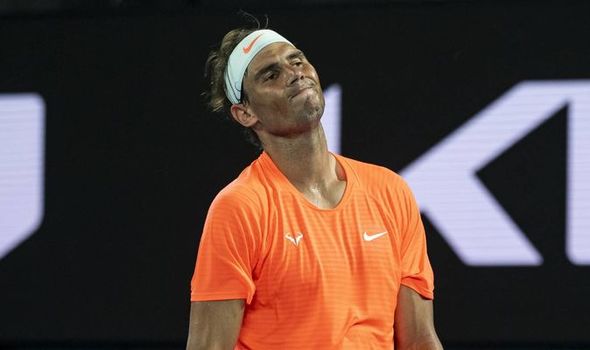 The result means Nadal has now gone another year without winning the Australian Open – the Grand Slam he hasn’t got his hands on since 2009.

There has been half-hearted speculation that he has been hit with the ‘Nadal Curse’ in Melbourne, but the player himself was quick to deny that.

Instead, he chose to use his post-match press conference to heap praise on Tsitsipas, while admitting he felt he was simply second-best to the Greek.

“No… that’s sport,” Nadal replied when asked about the ‘curse’.

“Unfortunately for me in this tournament I had more injuries than in the others.

“Then matches that you lose like today against one of the best players of the world is something that happens.

“Not at all feeling unlucky for me and not at all complaining about my luck here in Australia. 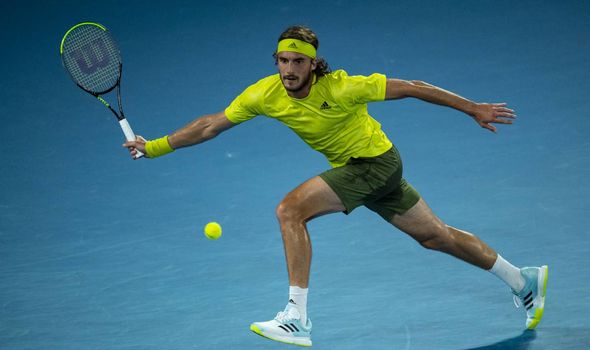 “Tennis isn’t a sport that is fair. I have what I deserved in my career, and over here in Australia I had chances, but I was not able to convert it.

“That’s all. I didn’t deserve more.

“Can’t find a lot of things or excuses or reasons, but one reason is I was not able to convert the opportunities that I had in my career here since today.

“Next year gonna be another year [sic].” 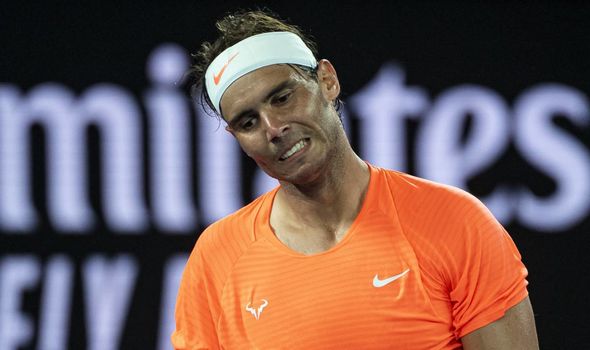 Nadal also joked he could well have blamed the quarantine rules for his defeat, but expressed he believes he has been lucky in many aspects of his career.

“We can find excuses or reasons, or maybe this quarantine that we need to be more time in the room than usual,” he continued.

“But I’m not the guy that’s going to find excuses on that or going to complain about what happened, no.

“Just accept. I never considered myself an unlucky person at all.

“Doesn’t matter the injuries that I had. I think I am a very lucky person.”