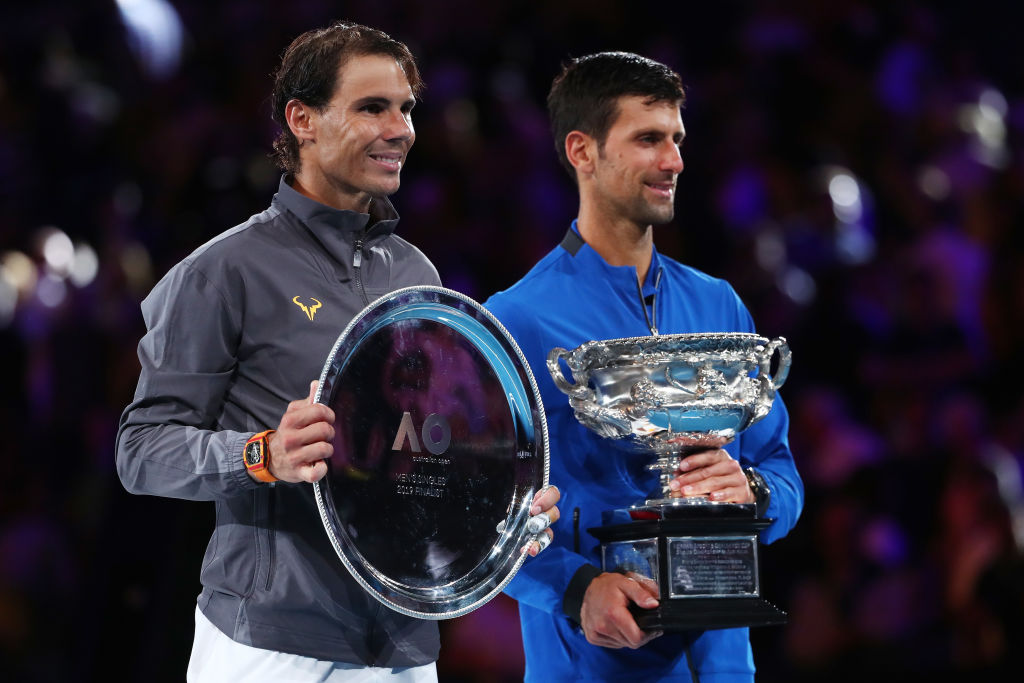 Rafael Nadal says he is pleased Novak Djokovic has succeeded in overturning the Australian government’s decision to deport him, but believes the ‘circus’ around anti-vax sentiment is causing harm to tennis.

In the early hours of Monday morning judge Anthony Kelly overturned the government’s decision on a technicality, after ruling that the border patrol forces did not give Djokovic enough time to respond to the threat of deportation by contacting his legal team to officials from Tennis Australia.

That means the reigning champion will be able to defend his title when the tournament gets underway on 17 January. Nadal is tied with Djokovic on 20 grand slam titles going into the tournament in Melbourne, and is glad to have seen ‘justice’ take its course.

‘Whether or not I agree with Djokovic on some things, justice has spoken and has said that he has the right to participate in the Australian Open and I think it is the fairest decision to do so, if it has been resolved that way,’ Nadal told Spanish radio station Onda Cero. ‘I wish him the best of luck.

‘On a personal level, I’d much rather he didn’t play. It’s sports, many interests move around it, on a general level, at an economic, advertising level. Everything is much better when the best can be playing.’

Nadal has spoken publicly on previous occasions about his support for vaccination and last week said ‘it could have been easy’ for Djokovic to play in Australia had he simply vaccinated himself.

‘The most important institutions in the world say that the vaccine is the way to stop this pandemic and the disaster that we have been living for the last 20 months,’ Nadal added today.

‘I just try to follow what the people who know better say, the debate that is generated around it is a circus. But one thing is clear: no matter how much debate is generated, there are millions of deaths in the world due to a virus. That is a reality.’

How Novak Djokovic won his court case against the Australian government