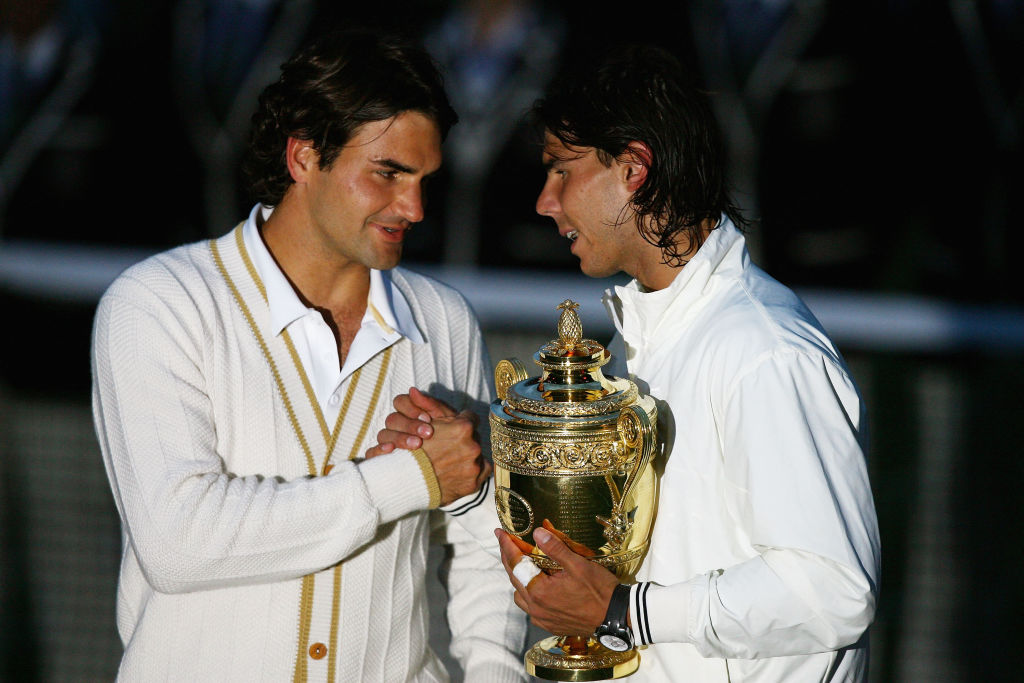 Rafael Nadal has penned an emotional message to his ‘friend and rival’ Roger Federer after the Swiss legend confirmed his retirement plans.

Federer, 41, who has not played since Wimbledon 2021, will hang up his racket after the Laver Cup in London next week, which will be his final appearance.

The 20-time major champion has enjoyed a rivalry with Nadal throughout the course of his career and the pair have played each other 40 times, with the Spaniard winning 24 of those and Federer coming out on top in 16 meetings.

Federer’s clash against Nadal in the 2008 Wimbledon final is considered by some to be one of the greatest tennis matches of all time, and the pair will be team-mates for Team Europe when the Laver Cup comes to The O2 on September 23.

‘Dear Roger, my friend and rival,’ Nadal posted on Instagram. ‘I wish this day would have never come.

‘It’s a sad day for me personally and for sports people around the world. I said it to you when we spoke and now it’s here.

‘It’s been a pleasure but also an honour and privilege to share all these years with you, living so many amazing moments on and off the court.