Roger Federer says he intends to play at the Noventi Open in 2021 following its cancellation due to the ongoing coronavirus pandemic.

Federer had earmarked the event in Halle as the tournament he would make his return to action after knee surgery in February.

But those plans have been scuppered by the outbreak of the virus which has caused the deaths of 45,000 people worldwide.

Last month, the tennis season was suspended until June 8 but the announcement from Wimbledon today confirming its cancellation means the entire grass-court campaign has been called off.

Federer is a beloved figure in Halle, where he has won the title 10 times and even has a nearby street named after him. 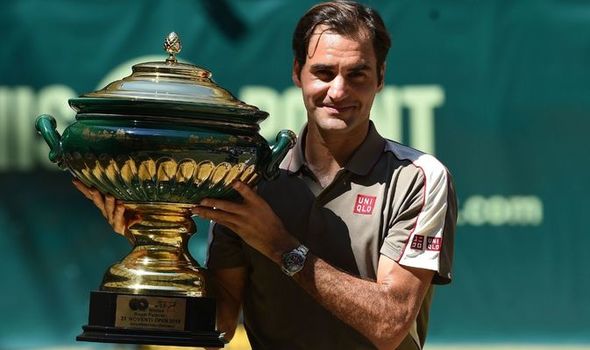 And in a huge sigh of relief to fans who may have thought Federer was considering retirement this year, the Swiss star revealed he will be back at Halle in 2021.

He said: “We experience difficult times, however, we will arise from it strengthened.

“Already today I am glad and excited about my return to Halle the next year. Stay healthy!”

The cancellation of Wimbledon also means the extension to the suspension of tennis on the ATP and WTA Tours. 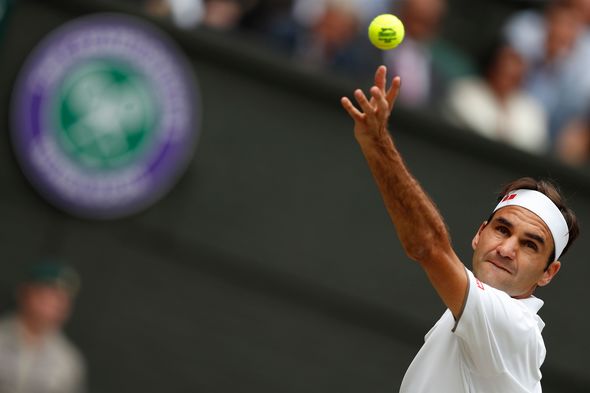 The new date to resume is July 13 for a month of clay and hard court tournaments.

It will then move onto the North American hard court swing with big events in the US and Canada.

The US Open in New York is then set to start on August 31 but that could be in doubt with the rising number of coronavirus cases in the city.

However, shortly after Wimbledon’s announcement, the USTA issued a statement of their own insisting they focused on hosting the tournament.

The statement read: “We understand the unique circumstances facing the All England Lawn and Tennis Club and the reasoning behind the decision to cancel the 2020 Wimbledon Championships.

“At this time the USTA still plans to host the US Open as scheduled, and we continue to hone plans to stage the tournament.

“The USTA is carefully monitoring the rapidly-changing environment surrounding the COVID-19 pandemic, and is preparing for all contingencies.

“We also rely on the USTA’s Medical Advisory Group as well as governmental and security officials to ensure that we have the broadest understanding of this fluid situation.

“In all instances, all decisions made by the USTA regarding the US Open will be made with the health and well-being of our players, fans, and all others involved in the tournament.”