Roger Federer has revealed that he needed to receive private approval to play the final match of his career at the Laver Cup. The 41-year-old is hoping to end his career with a doubles match on Friday night at London’s O2 Arena, going against the rules of the tournament. It comes after he announced he would retire at this week’s team tournament.

Federer is set to end his 24-year career at this week’s Laver Cup. The 20-time Major champion announced last week that he needed to listen to his body as he announced the team tournament would be the last of his career.

The former world No 1 had cast doubt over whether he would even be able to play for Team Europe but confirmed on Wednesday that he would play the final match of his career in the doubles on Friday night before the squad’s alternate Matteo Berrettini replaced him for singles on Saturday.

And Federer has now admitted that he had to seek private approval from the ATP and the two team captains to tap out of the Laver Cup after one match, going against the tournament’s rules that require every player to play both one singles and one doubles match across the first two days.

JUST IN: Raducanu bounces back from poor form to seal Korea Open victory 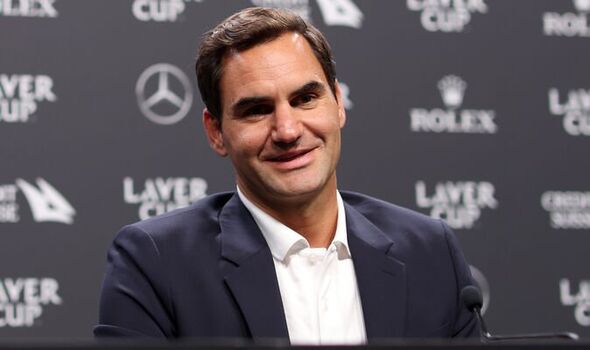 “That was my concern as well a little bit going in,” he said when asked how he would navigate the requirement that he play two matches while still struggling physically. “Of course this is an event, an ATP event. I don’t wanna mess with i but at the same time I know my limitations.”

Federer then got the go-ahead from his Team Europe captain Bjorn Borg and the rival Team World captain John McEnroe, as well as the green light from the ATP. He continued: “And this is why Ia sked Bjorn if it was okay if I play just one doubles, I guess that one would have to be on Friday night. I guess Matteo would come in for me and have to play on Saturday, and Bjorn said of course that was fine.

“He spoke to John and to the ATP as well and everyone said it would be fine, so here I am trying to prepare for one last doubles and we’ll see who it’s with. I’m obviously nervous going in because it’s been so long.” 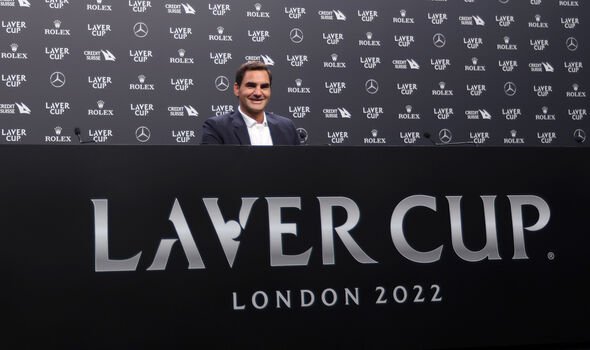 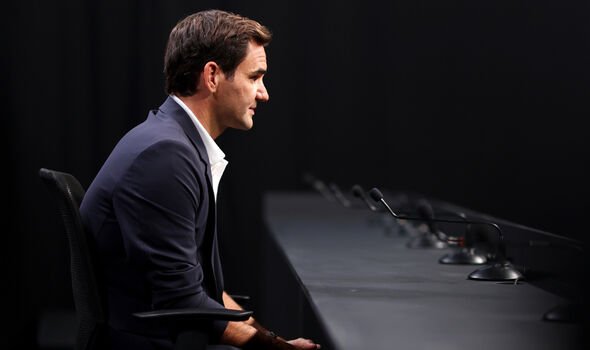 While Federer is yet to pin down a doubles partner, fans have been hoping that he would play one final match alongside long-time rival and friend Rafael Nadal, and the man himself would also love to play alongside the Spaniard. “Of course. No doubt,” he smiled.

“I think it could be quite a unique situation that if it were to happen that for as long as we battled together, having always respect for one another, families, coaching teams, we always got along really well and for us as well to go through the career that we’ve both had to come out the other side and have a nice relationship.”

Admitting that his friendship with Nadal could be a lesson for those in other sports, he added: “It could be a special moment.”