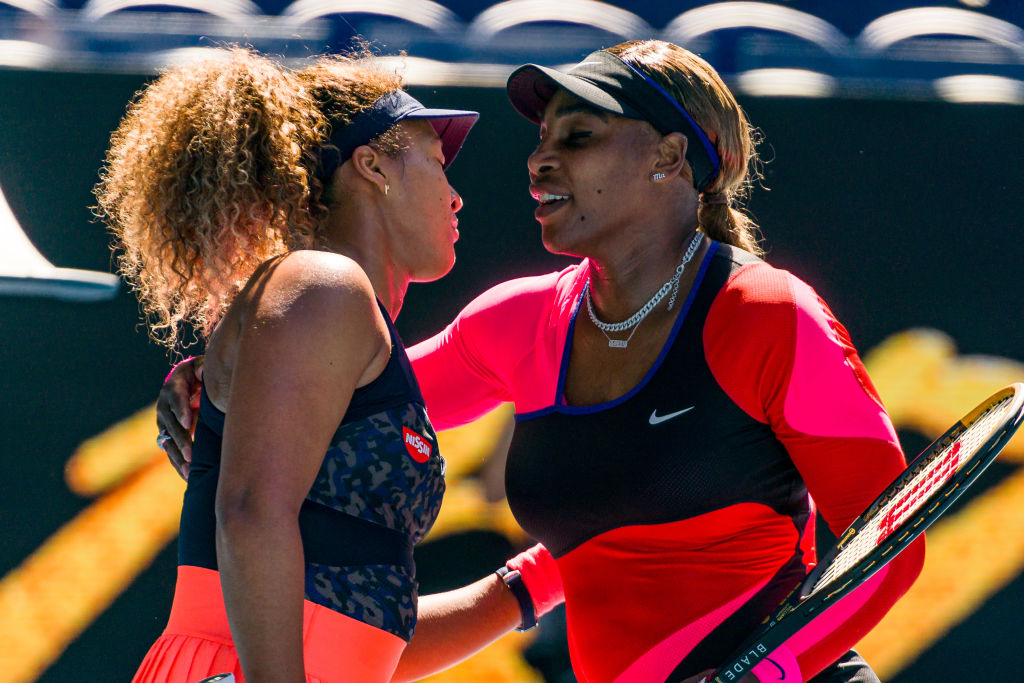 Serena Williams has sent a message of support to Naomi Osaka after her French Open withdrawal.

Osaka, the world No. 2 from Japan, pulled out of the tournament on Monday evening, having become embroiled in a row over her decision to skip media duties during the tournament.

She had been fined £10,570 by the French Tennis Federation (FFT) and was threatened with expulsion from the event and future majors, should her media blackout continue.

Ultimately, she took the decision out of their hands and withdrew herself.

‘The truth is that I have suffered long bouts of depression since the US Open in 2018 and I have had a really hard time coping with that,’ she wrote before adding: ‘Here in Paris I was already feeling vulnerable and anxious so I thought it was better to exercise self-care and skip the press conferences.’

Williams, the 23-time Grand Slam champion from the United States, called for Osaka to be treated with compassion and empathy.

‘The only thing I feel is that I feel for Naomi,’ said Williams. ‘I feel like I wish I could give her a hug because I know what it’s like. Like I said, I’ve been in those positions.

‘For me it’s important to have awareness and make that step.’

The FFT, meanwhile, ironically hosted a press conference where they refused to take any questions.

FFT president Gilles Morreton said: ‘First and foremost, we are sorry and sad for Naomi Osaka. The outcome of Naomi withdrawing from Roland Garros is unfortunate.

‘We wish her the best and the quickest possible recovery. We look forward to having Naomi in our tournament next year.

‘As all the Grand Slams, the WTA, the ATP, and the ITF, we remain very committed to all athletes’ well-being and to continually improving every aspect of players’ experience in our tournament, including with the media, like we have always tried to do.’