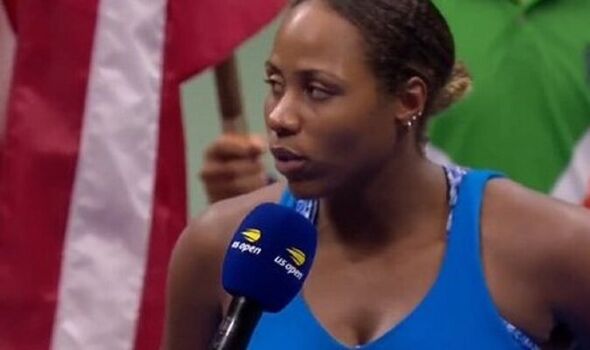 Taylor Townsend has defended her decision to aim a brutal dig at Patrick McEnroe after reaching the US Open doubles final with compatriot Caty McNally. McEnroe and the United States Tennis Association refused to let Townsend play the US Open when she was the world No 1 junior as “punishment” for not being in “better shape”.

Townsend and McNally reached the women’s doubles final at the US Open despite being unseeded, defeating a series of top pairing before losing to Barbora Krejcikova and Katerina Siniakova in three sets, ending the tournament as the runners-up. It came exactly a decade after the USTA stopped Townsend from playing the singles competition at the US Open, refusing to give her a wildcard as they believed she was overweight despite her world No 1 junior ranking and Australian Open juniors title.

Patrick McEnroe was the general manager of the USTA’s player development programme at the time, and the American tennis body refused to pay for the American’s travel expenses to tournaments until she slimmed and got into better shape, also requesting that Townsend did not play the US Open junior tournament after they denied her requests for a wildcard into the main draw or qualifying events in the adult competition.

It left the world No 1 junior’s mother to pay for her expenses to play the junior event at the US Open that year. And ten years on, Townsend took aim at McEnroe during her runner-up speech with the 56-year-old conducting the ceremony and interview. “I’ve put in the work, I’ve earned my way to be here,” she told him, “and everyone can see that.” 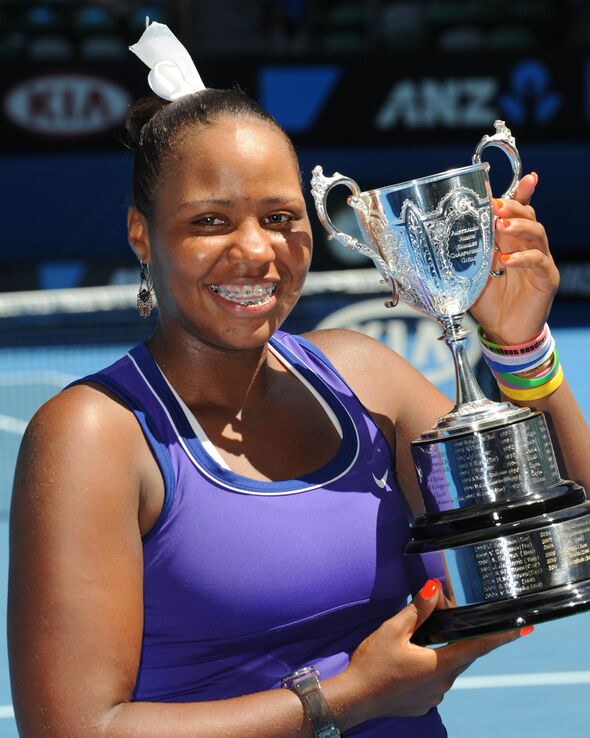 The 26-year-old then defended her decision to make a dig at McEnroe – who was removed from his USTA player development role in 2014. Speaking in her post-match press conference, the doubles world No 33 said: “I meant what I said, I said what I meant. I wasn’t given anything. I really had to work my ass off to get here and to be able to play at this level. That’s just point-blank, period. 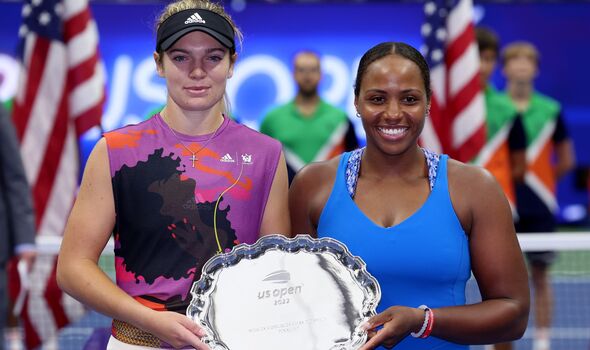 Townsend returned from the birth of her first child earlier this season, and has her sights set on building back up following her success at the US Open. The 2020 Auckland doubles champion wrote an open essay on The Players’ Tribune last year addressing her experience of being “punished” by the USTA as a junior.

“They didn’t just alienate me for not fitting the ‘mould’ of what a tennis player should look like – they punished me,” she wrote. “They took away something I’d earned. I was fat, and I was black, so they took away my dream. Or at least they tried.”