The rivalry between Roger Federer and Rafael Nadal is the greatest ever in tennis, according to former player and tennis analyst Patrick McEnroe. March 28 marked 16 years since Federer and Nadal first faced each other in a singles match in Miami.

On that occasion, it was a teenage Nadal that got the better of the then world No 1 Federer.

In the time since the pair has remained at the top of the sport alongside Novak Djokovic, dominating with conviction and ruthlessness.

Federer and Nadal have played each other 40 times, won 20 and 19 Grand Slams respectively and both collected over $120million in prize money.

Despite the competitive nature of their rivalry, the two greats have grown close away from the tennis court, supporting each other’s charity endeavours. 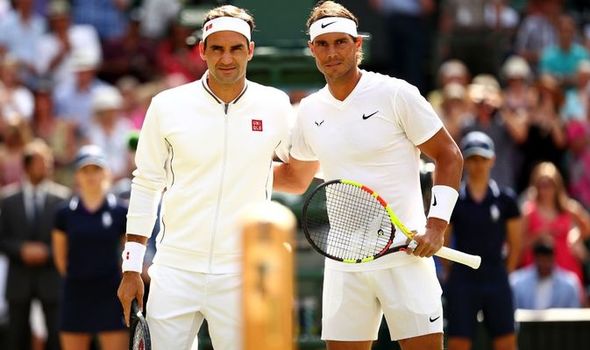 And McEnroe believes their longevity is what puts them above other great duels.

“I think it has got to number one,” he told ESPN.

“The reason why Federer and Nadal is such an incredible rivalry is the contrast in styles and different personalities.

“One is a lefty, super aggressive with his physicality and you’ve got Roger Federer, who is the smoothest. He’s the Baryshnikov of tennis in the way he’s played his career. 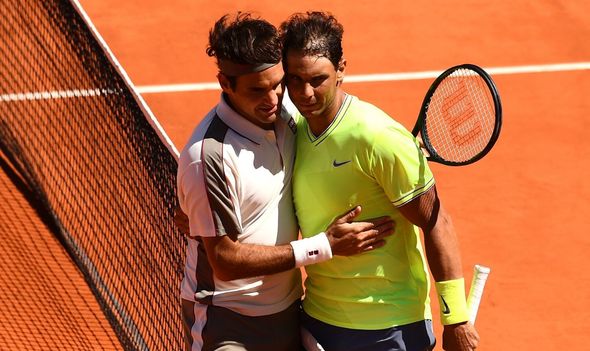 “When you get the chance to watch these matches, going way back to 2006, the first time they played in the Wimbledon final and then as recently as 2017 in that epic Australian Open final, the fact that these guys have continued to push other.

“They’ve played some of the most amazing matches ever played on a tennis court.

“John McEnroe and Bjorn Borg was great but they only played 14 times then Martina Navratilova and Chris Evert, what a rivalry they had as well.”

Meanwhile, McEnroe has revealed he has tested positive for coronavirus.

“My test just came back positive. I just got it this morning.

“That’s the bad news. The good news is I feel fine. My symptoms have passed and I feel really 100 per cent.

“Let’s nail this thing. I’m an example of someone that has been able to fight through it and I’m doing absolutely fine.”