Wimbledon order of play: Novak Djokovic and Cameron Norrie take centre stage in their semi-final clash, with Rafael Nadal vs Nick Kyrgios off after the Spaniard was forced to pull out… while both women’s doubles semi-finals take place on Centre Court

Day 11 saw Simona Halep suffer a surprise defeat in her semi-final clash against 17th seed Elena Rybakina, while Joe Salisbury and his partner Rajeev Ram also bowed out as they were beaten by Aussie duo Matthew Ebden and Max Purcell. 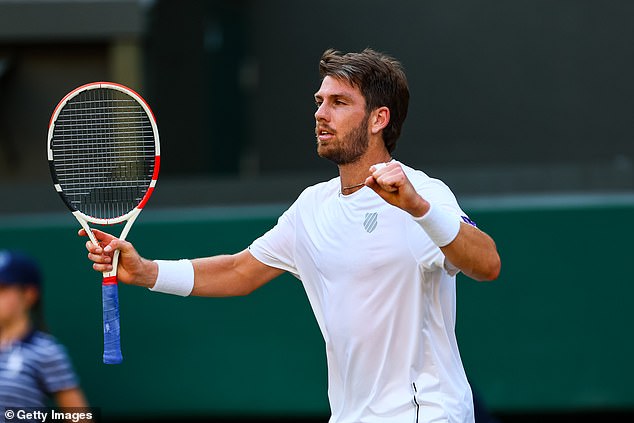 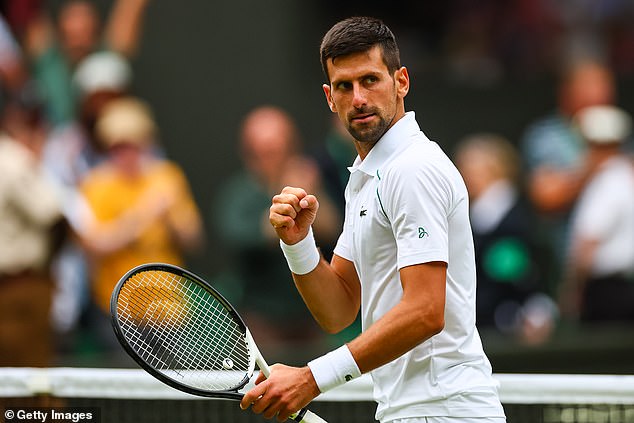 Britain’s Norrie will then take to court in his first-ever Grand Slam semi-final, as he plays top seed and reigning champion Djokovic. The eagerly-anticipated semi-final clash between Nick Kyrgios and Rafael Nadal is off, however, after the latter was forced to pull out with an abdominal injury.

Sportsmail takes you through the day’s order of play – and how to follow the action – below.

As usual, it’s the BBC who will broadcast the Wimbledon action, with viewers able to watch on BBC One, BBC Two and the BBC Red Button.

The action on every court will be available to watch, with viewers able to stream the coverage via BBC iPlayer and both the BBC Sport website and app.

Additionally, BBC Two will provide daily highlights on their ‘Today at Wimbledon’ show.

Sportsmail will be covering Day 12, so you can follow along with us.

Order of play for Friday, July 8 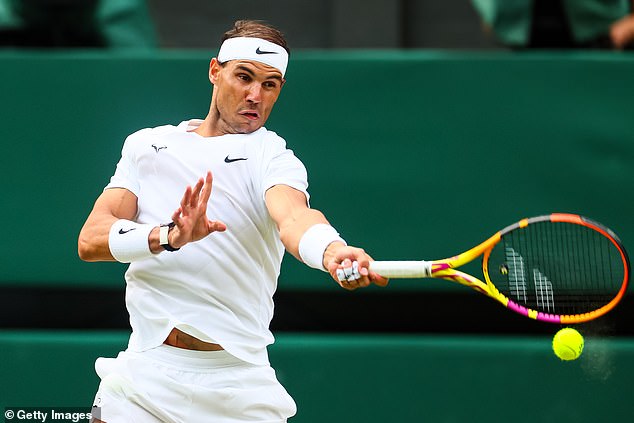